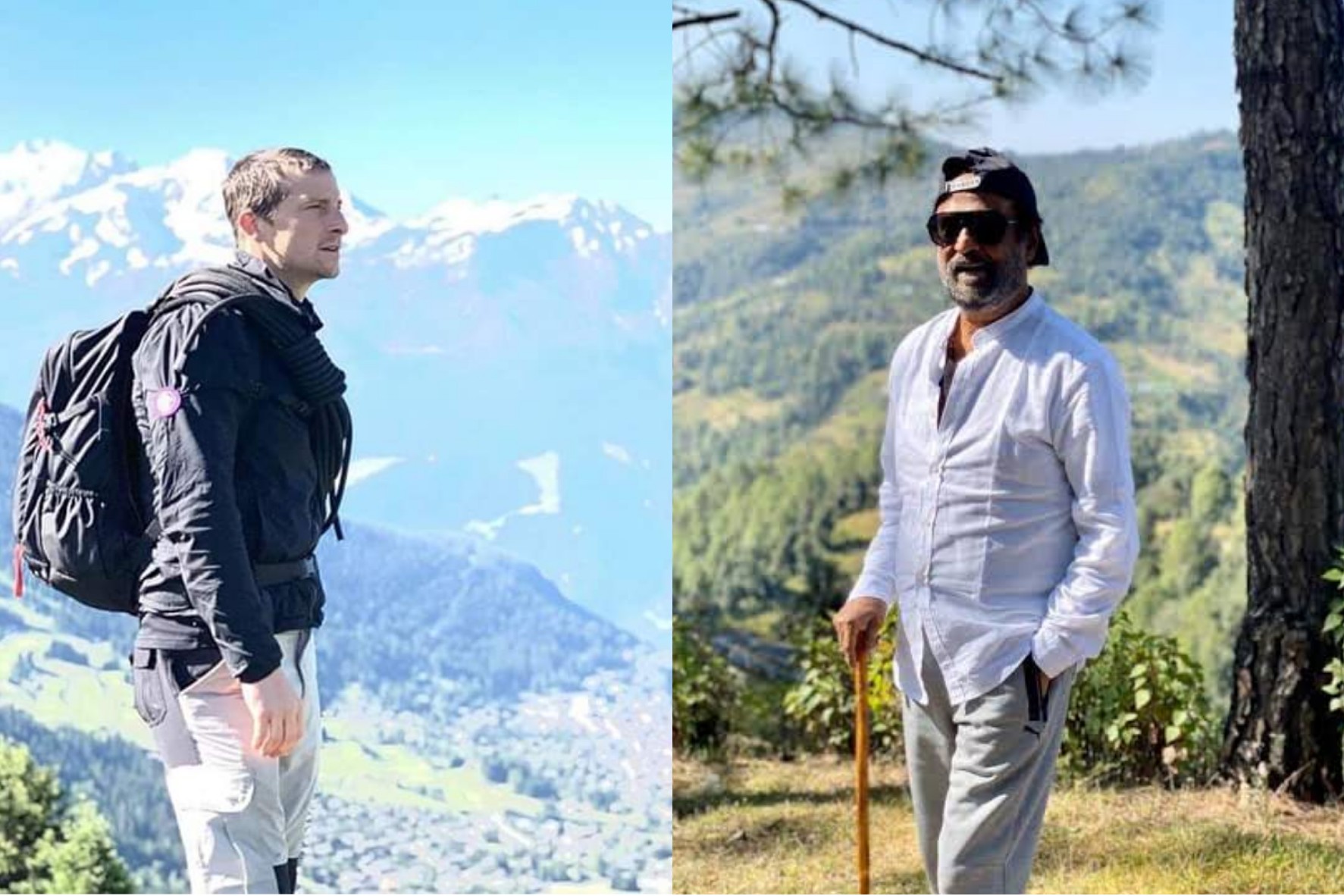 After Indian PM Narendra Modi, Actor Rajinikanth will feature in the upcoming episode of ‘Man vs Wild’ with Bear Grylls.

The shoot will happen at the Bandipur Tiger Reserve. It seems like Rajinikanth appeared for the shoot on Monday whereas Bear Grylls came on Tuesday.

However, T. Balachandra, Director, Bandipur Tiger Reserve said they have only permitted the use of cameras and a few types of equipment required for shooting wildlife documentaries and that there is no use of heavy vehicles carrying generator sets that normally tag along with film crew. He said most of the sequences will be shot along the highway and a bridge while one sequence entails crossing a water body using a coracle.

The agreement for the shoot was signed in the end of December. The team was also allowed to do a recce from December 27th to 29th as per the agreement

MSD still the best, others in progress: MSK Prasad

JK Rowling once again in news for anti trans tweets