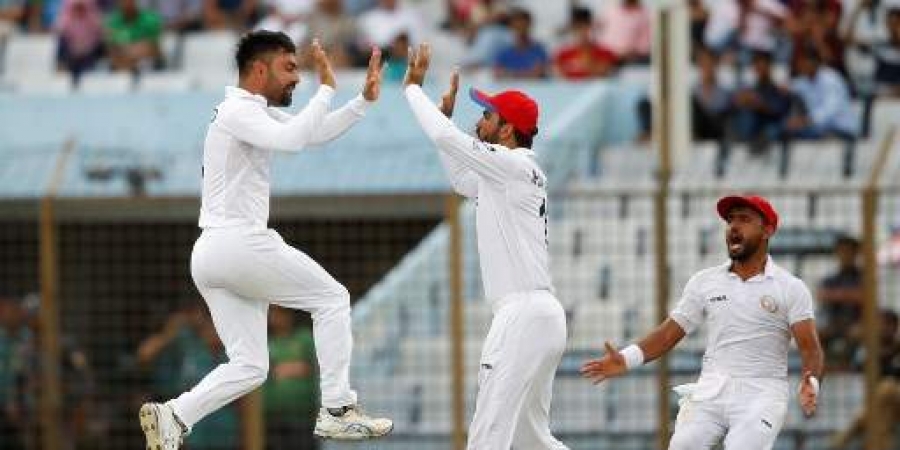 Afghanistan’s superstar Rashid Khan led from the front in his first Test assignment as the captain against Bangladesh to give his team an extraordinary win.

In return, Rashid Khan’s fifer rattled the Bangladesh team who managed only 205. Ibrahim Zadran was the star of the night with the bat for Afghanistan in the second innings and Ashgar Afghan scored a fifty too.

While chasing a mammoth total, Bangladesh needed partnership but they couldn’t save themselves from the embarrassment as Rashid Khan grabbed six wickets to give his team a memorable victory.

Why it is called as Boxing Day Test?