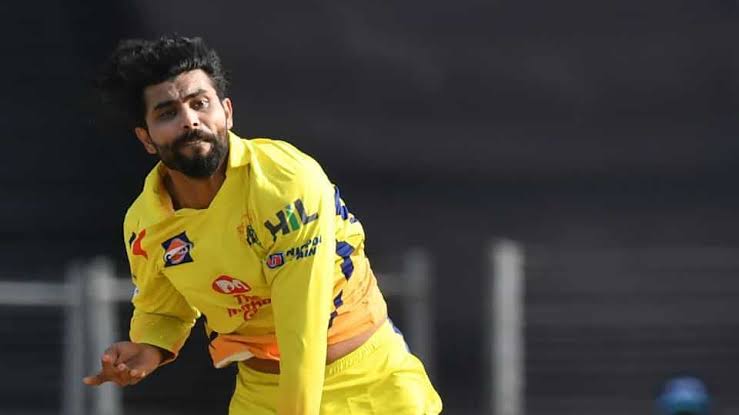 Chennai Super Kings all-rounder Ravindra Jadeja will not be joining the team’s pre-conditioning camp which is scheduled between August 15 and 20 in Chennai.

He will be the only major player who will miss the camp.

However, Jadeja will join the camp that will board flight to UAE from Chennai.

Viswanthan said the Tamil Nadu government had given written permission to the Super Kings to conduct the camp at the MA Chidambaram Stadium, behind closed doors.

The squad will be flying to UAE on August 22.

Racism is in cricket too: Chris Gayle