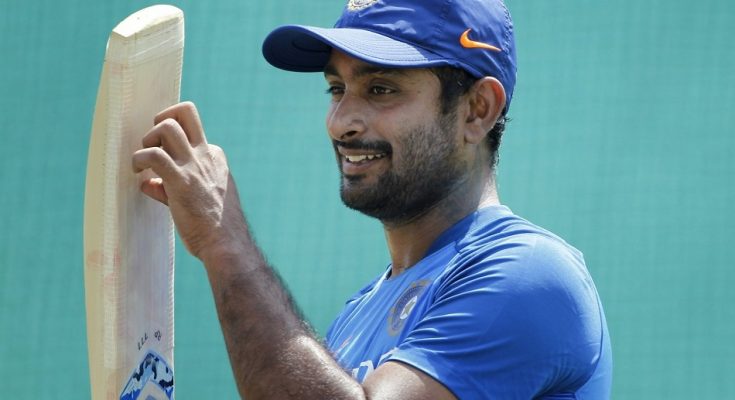 After retiring from the international cricket, Ambati Rayudu is all set to play in TNCA one-day league for the V.A. Parthasarathy trophy.

Rayudu who is already in Tamil Nadu was seen attending TNPL matches and now on August 19th, he will be playing in the TNCA league.

While his retirement came in as a shocker after being overlooked in the World Cup squad, the CSK opener is yet to announce his IPL retirement.

The sources say that he has decided to quit IPL as well. If so, he might follow the footsteps of Yuvraj Singh and Manpreet Gony and play in overseas T20 leagues.