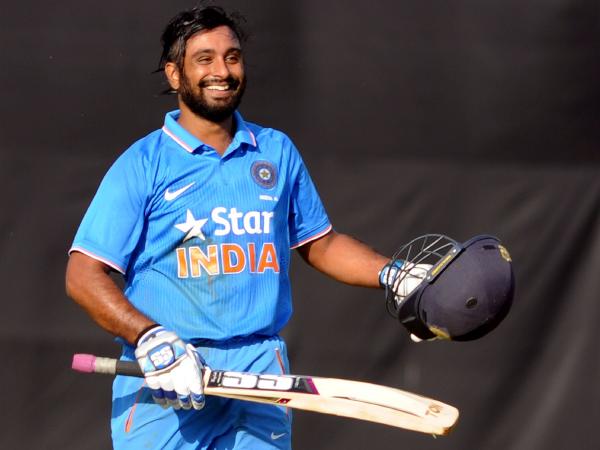 Ambati Rayudu who believed to call it quits from his international career has sent an e-mail to the BCCI (which is exclusively accessed by Cricket Next) about his retirement. The following is the mail.

I would like to thank the captains I have played under, MS Dhoni, Rohit Sharma and especially Virat Kohli who always had shown great belief in me throughout my career with the Indian team. It has been a wonderful journey of playing the sport and learning from every up and down it brought upon for the last 25 years at various different levels. Finally I would like to thank my family and all the wellwishers who have been with me throughout this wonderful journey.

Ambati Rayudu is believed to have announced his retirement after being overlooked twice during the World Cup. However, the cricketer is yet make a public official statement.