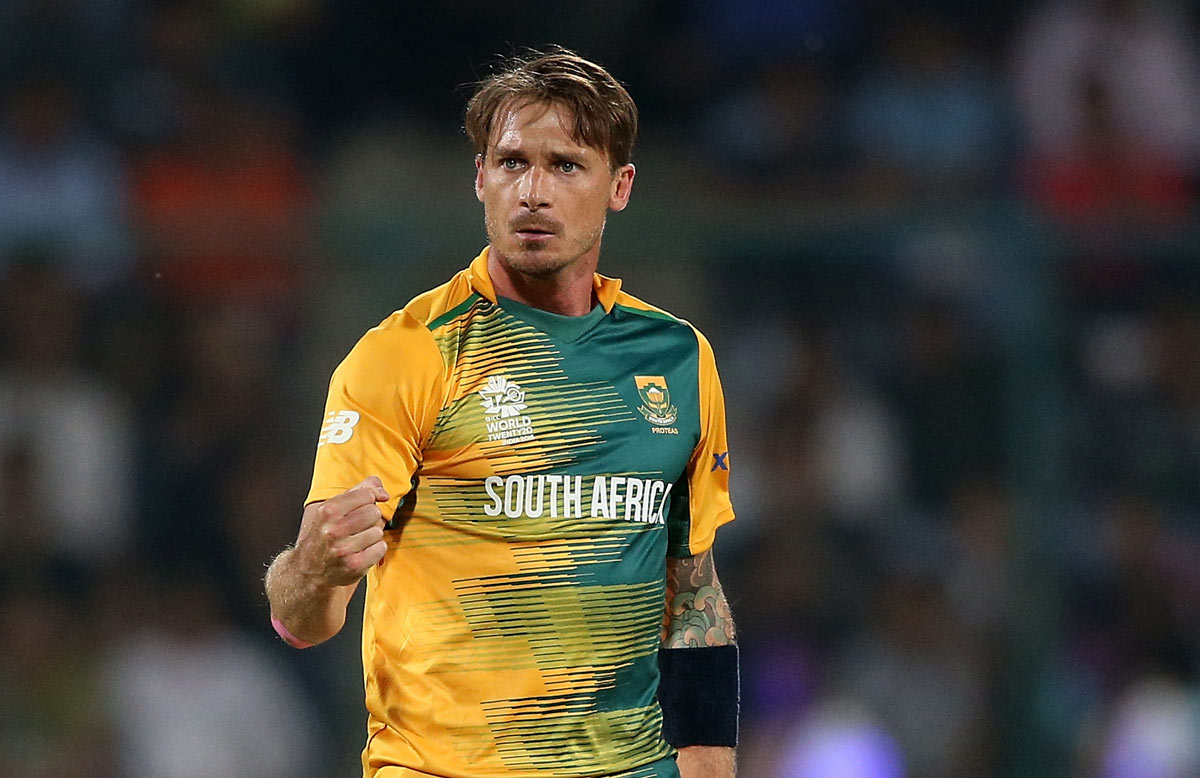 The 35-year-old went unsold at the auction and he last played in the IPL for Gujarat Lions in IPL 2016. He will now be available to play an IPL game after a two-year gap.

Meanwhile, Coulter-Nile missed out the 2018 IPL due to injury and missed out the start of 2019 IPL due to national commitments after which he returned home for ‘personal reasons’. Now, the all-rounder is suffering from the back niggle and will miss out the tournament.

The team management has confirmed that Steyn will only be available from April 16, which means he will not feature in RCB’s next two fixtures – against KXIP on April 13 and MI on April 15. 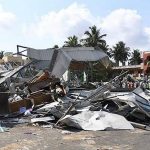 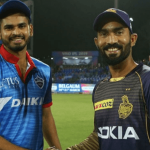