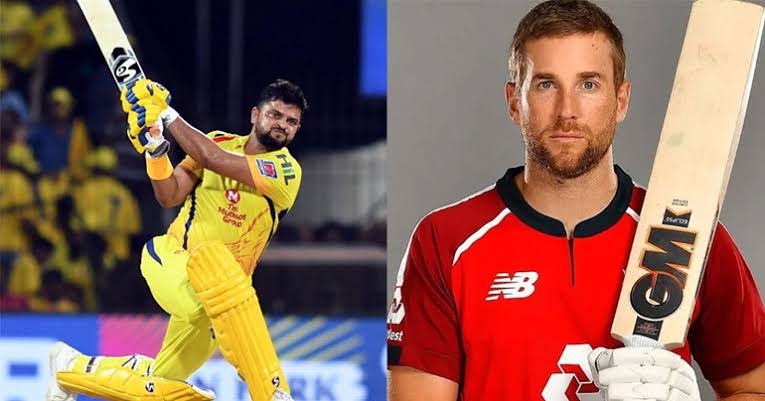 The Chennai Super Kings team will be missing their best batter Suresh Raina. The former Indian cricketer had pulled out of the tournament due to personal reasons.

While the replacement for the all-rounder is yet to be named, the current report suggests that CSK in talks about replacing Raina with Dawid Malan.

Dawid Malan is the current world number one in the T20I and is in terrific form. Neither CSK nor Malan had confirmed the report.

“These are just discussions, nothing has been finalized as such. Malan is a very accomplished T20 player. He is also a left hander like Raina. But team management hasn’t taken any final call on whether to call for Raina’s replacement or not,” the CSK source told InsideSport on condition of anonymity.

This move is surprising considering the fact that Raina was likely to join the team soon. Even CSK team management had said that they were not looking for Raina’s replacement.

CSK CEO Kasi has quashed the report saying that this is a news for him as well.

“This is news to me as well because our quota of foreign players is already full. So I don’t know how we can have another foreigner in the squad,” he said.