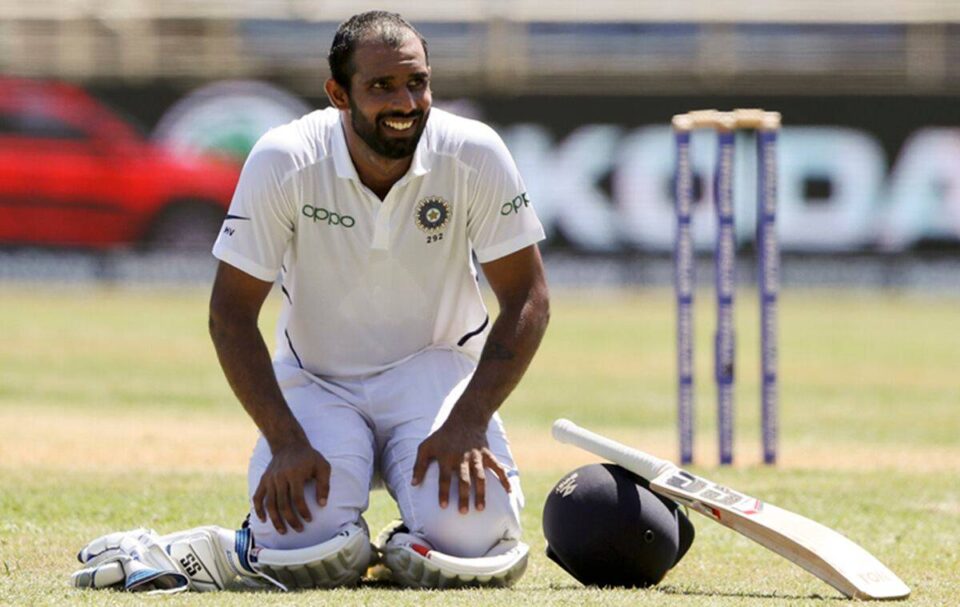 Indian batter Hanuma Vihari is likely to join Warwickshire for the upcoming county season. It looks like he has already left for the UK and will be playing at least three games.

While there is no official announcement from Warwickshire yet, there was a confirmation from BCCI official about the development.

“Yes, Vihari will be playing in the English county side for Warwickshire this season. He would play a few games. He is already in England now,” a senior BCCI official confirmed the development to PTI on Tuesday.

“The contract is being chalked out. He will play a minimum of three games. We are trying to figure out if there is a chance to play a few more,” he added.

Vihari couldn’t find buyers in this year’s IPL auction and he had last played in IPL in 2019.