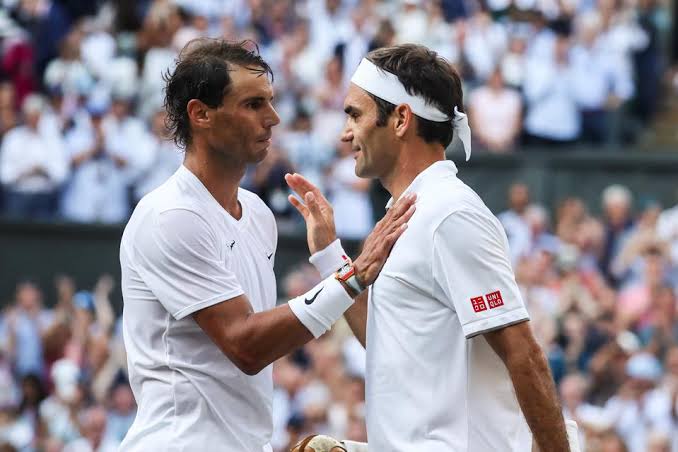 Rafa Nadal, speaking in an interview for the clients of Santander Private Banking, said if Roger Federer’s recovery goes well and he regains full fitness, he will better than ever.

“I think that if Roger Federer recovers properly and feels ready to prepare himself, I think he is going to come back in full force,” Rafael Nadal said.

“He doesn’t have anything left to prove, he has proven that whenever he is doing fine, he can play at the highest of levels,” Nadal said.

“And I think, physically, he has kept (himself) in shape and if he is able to play in a painless way, I think he is going to come back to compete,” he added.

When asked about Federer’s retirement, “I don’t know how long he is going to keep on going,” he said. “I think it’s great if you ask me if I’d rather be the one to win the Grand Slam, yeah I would,” he added.

Rafa Nadal took a small break and is back on court to get ready for the 2021 season. The World number 2 took to social media to share a few pictures of his training as well.

Gael Monfils-Elina Svitolina is getting married