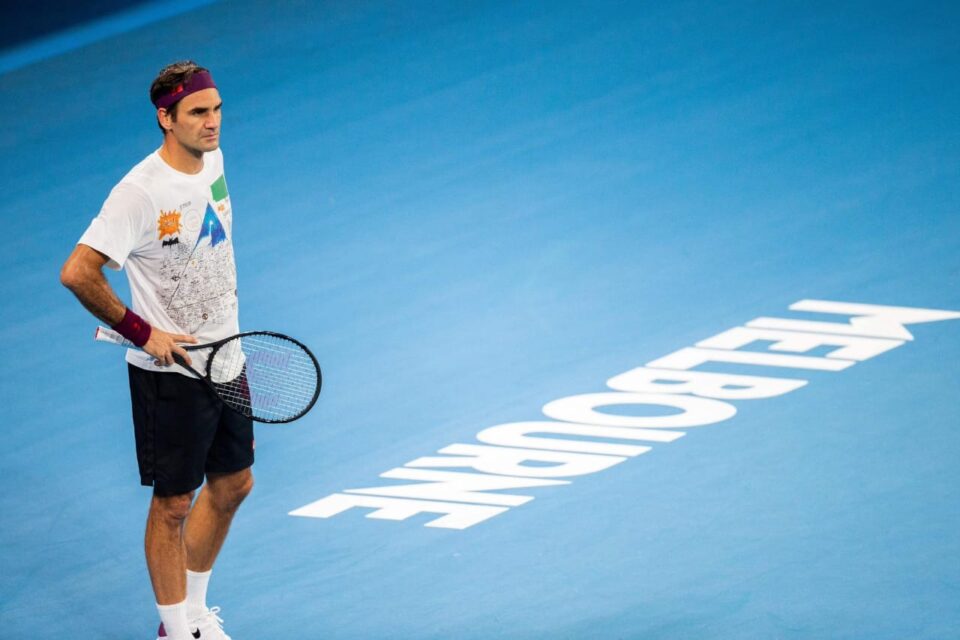 Former World Number One Roger Federer is doubtful for Australian Open as he is yet to recover completely from the knee surgery he had a few months ago.

Federer skipped most of the 2020 season for his knee surgery and it looks like he wouldn’t recover 100 per cent in time for the tournament.

In a recent award ceremony, the 39-year-old revealed that it would be tough and it is “a race against time”.

Federer revealed that his priorities for 2021 will remain as Wimbledon, the US Open and Tokyo Olympics. He will be competing for Olympic singles gold once again, a medal that is missing from his trophy cabinet.

Federer underwent a second round of surgery on his right knee in the middle of the year, having suffered a similar injury during his five-set Wimbledon semi-final loss to Milos Raonic in 2016.

Federer has contested a record 21 consecutive Australian Opens since losing in the first round of qualifying in 1999.

Thiem will meet Djokovic for the Australian Open title