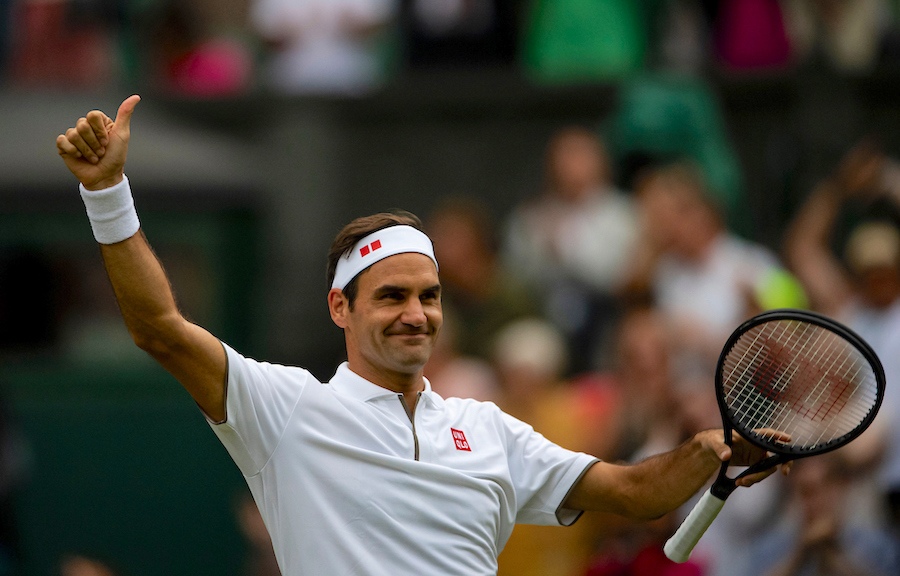 Roger Federer, on Wednesday, posted a series of tweets where he said that he is “wondering” how it would be to merge both Tennis men’s and women’s governing bodies.

His tweet created a positive response among the players and the fans who replied to the same.