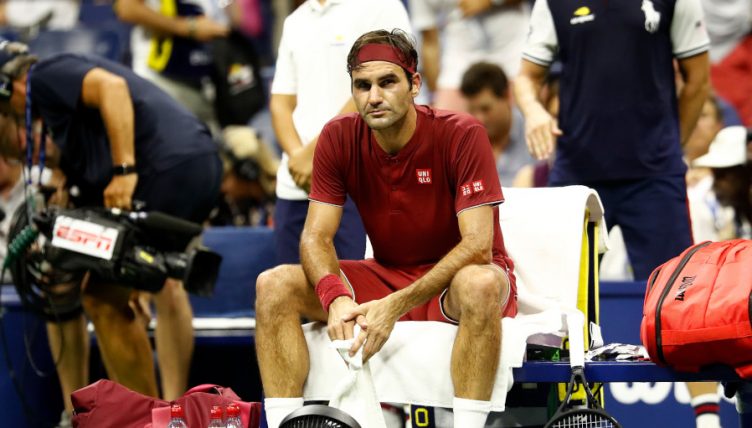 The Swiss tennis legend Roger Federer took it to Twitter to announce that he would make his return to professional sport by the start of 2021 season.

Federer said that he was struck by a setback during his rehabilitation and would have to take his time before he gets back to playing.

“A few weeks ago, having experienced a setback during my initial rehabilitation, I had to have an additional quick arthroscopic procedure on my right knee,” he wrote.

Federer added that like he did in the lead up to the 2017 season, he plans to take the necessary time to be 100% ready to play at his highest level.

“I will be missing fans and tours dearly. But, I will look forward to seeing everyone back on tour at the start of the 2021 season.”