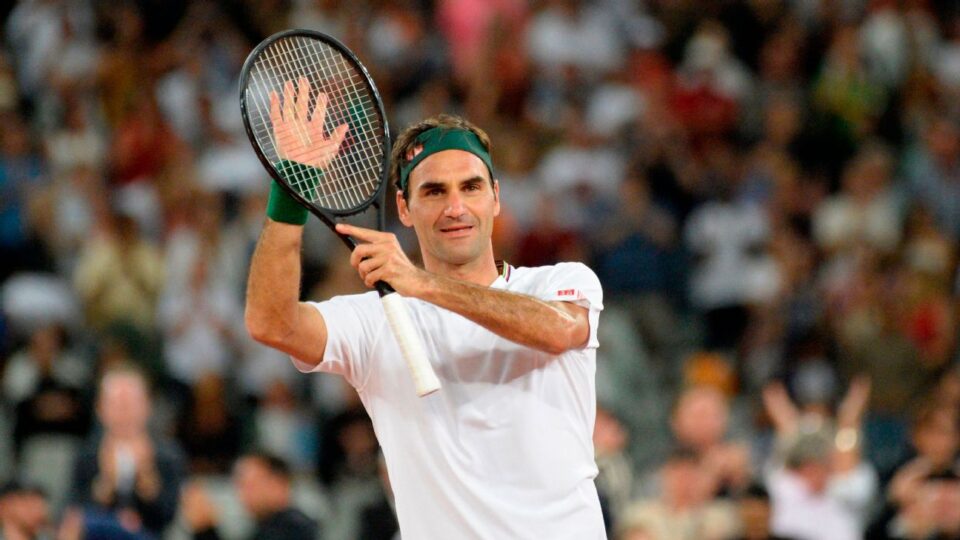 Roger Federer’s contribution towards the welfare of underprivileged families and children has exceeded $5 million in this year already.

The COVID-19 pandemic has brought normal lives across the world to halt. In this, the most affected are the poor and the underprivileged families.

Federer is one of the many athletes who has been consistently doing charity for the poor. The veteran tennis player has donated more than $5 million through his foundation in 2020 so far.

Federer and Rafael Nadal initially announced a donation of over $170,000 towards the Australian bushfires earlier in January. “It’s been difficult, you know?” Federer said back then.

“You wish that this doesn’t happen in your country. In Switzerland we’re quite lucky we don’t have these types of extreme situations, so always happy to help, always happy to lend my time or my money for that matter… .and at least do my fair share”.

He also organised an exhibition match featuring Bill Gates, Trevor Noah and Nadal to raise funds for the poor African children. The initiative was called ‘Match For Africa 6’, and it raised as much as $3 million.

“It was such a privilege to be here tonight. Of course, we want to try to play the best tennis we can, that’s what we’re world-famous for. It was an absolute pleasure to share the court with Rafa again, but the first time here in beautiful Cape Town in South Africa means so much more.
It really is very, very special on so many levels,” Federer said after the match.

Roger Federer’s donations went past the $5 million mark recently when he provided one million dollars to poor African children and their families.

Post-Corona, ball manufacturing needs to be looked at: Sachin Tendulkar