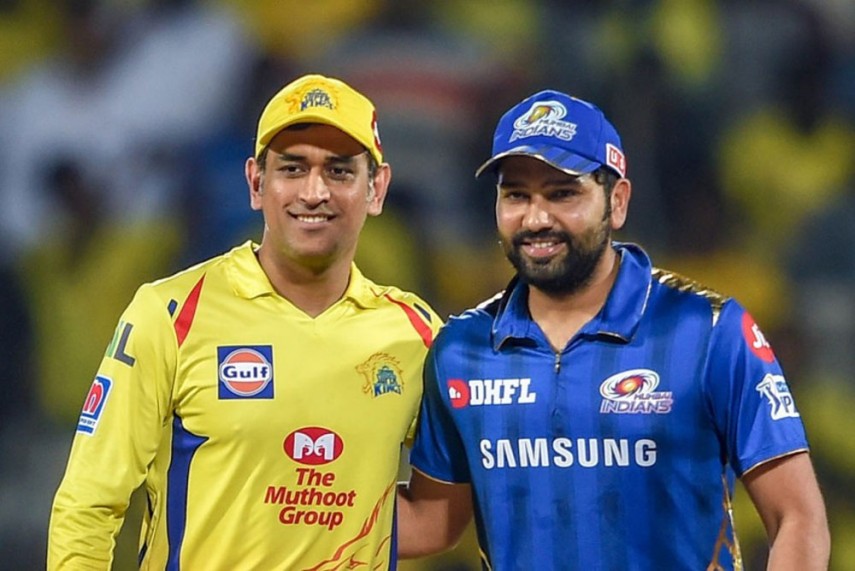 Indian cricketer Suresh Raina who played under both Rohit Sharma and MS Dhoni called the former the next MS Dhoni because of the similar quality they possess.

“I would say he is the next MS Dhoni for the Indian cricket team,” Raina said on The Super Over Podcast.
“I have seen him, he is calm, he likes to listen, he likes to give confidence to the players and on top of that, he likes to lead from the front. When the captain leads from the front and at the same time, he gives respect to the dressing room atmosphere, you know you have it all.’

Rohit was then asked about those comments by Raina and how his captaincy differs from others. The Mumbai Indians skipper stated that Dhoni is one of a kind and ‘nobody can be like him’.

“Yes, I heard about that comment from Suresh Raina. MS Dhoni is one of a kind and nobody can be like him and I believe comparisons should not be made like that, every individual is different and has his strengths and weaknesses,” Rohit said in a video on Twitter.

Rohit has captained Team India ten times till now. He has an 80% win percentage after leading his team to victory in 8 matches. Both the players will now face each other in the 2020 season of the IPL which starts from September 19.

Mumbai Indians and Chennai Super Kings share a big history and it will be interesting to see if CSK can win the IPL 13 and equal MI’s record of four titles.