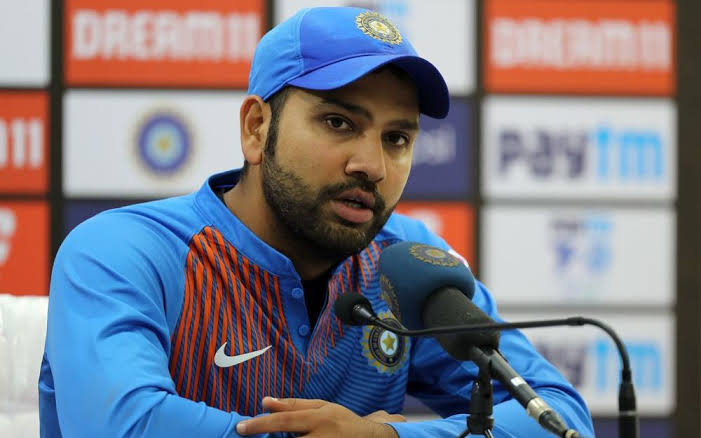 Indian opener Rohit Sharma started his career with India as a middle-order batter and it was MS Dhoni who promoted him to open the innings and the rest what you call is history, especially when you are talking about the limited overs cricket.

Rohit Sharma’s career completely changed when he started opening for India, however, before that his selection in the team was constantly questioned, blame his inconsistency.

Due to the same, he had to miss the 2011 World Cup which India lifted at their own backyard.

Talking in a live video with Kevin Pietersen during this time of Quarantine period, Rohit Sharma revealed that missing out the 2011 World Cup was the lowest point in his career.

“Not getting picked for the 2011 World Cup squad, that was the saddest moment as it was happening in our own backyard, the final was played at my home ground,” Rohit said.

He also added that it was due to his performance.

“It was due to my performances, I was not at my best,” Rohit said.

While talking to Pietersen, he also spoke about IPL being postponed.

“At some stage, when things settle down, it might happen, who knows,” he added.

The captain of the current champions Mumbai Indians also spoke about his time with Ricky Ponting in the team, said that it was magical.

IPL 2020 was scheduled to happen on March 29th but due to the coronavirus outbreak, the tournament has been postponed and might be canceled as well.