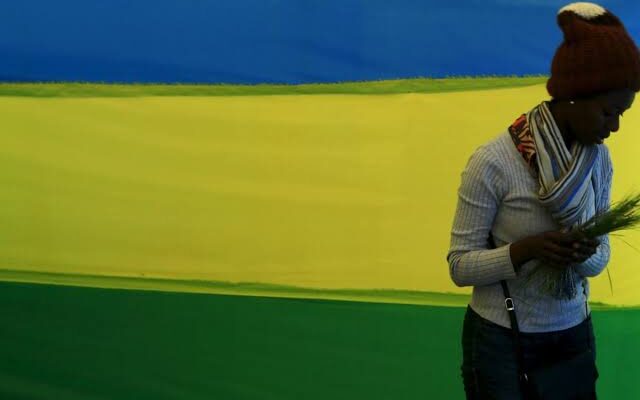 Rwanda President Paul Kagame passed an order to release more than 50 young women who were jailed for abortion and for assisting abortion.

The women were given different punishment including life sentence.

“It is a positive step,” said Tom Mulisa, executive director for the Great Lakes Initiative for Human Rights and Development (GLIHD).

Dr Agnes Odhiambo of Human Rights Watch in Kenya, said they should never have been jailed. “While this is a good move, women and girls should never, in the first place, be imprisoned for exercising their reproductive rights. The government of Rwanda should remove punitive measures for women who undergo abortions.”

Rwanda revised its penal code in 2018, allowing abortion strictly only for cases of minors, rape, forced marriage, incest and instances where the pregnancy poses a health risk.

Those who wanted to have their pregnancy terminated had previously had to consult the courts, but now women can have an abortion after going to a doctor.

However, Sylvie Nsanga, a prominent women’s rights campaigner, said being required to consult a doctor and seek a parent’s consent remains a challenge because it is difficult to get support for an abortion in Rwandan culture.

“It means girls will continue to get pregnant, abort, be imprisoned and then get pardoned by the president,” Nsanga told The Associated Press. “There should be move conversation about the penal code that prohibits health professionals such as midwives from providing abortions,” Nsanga concluded.