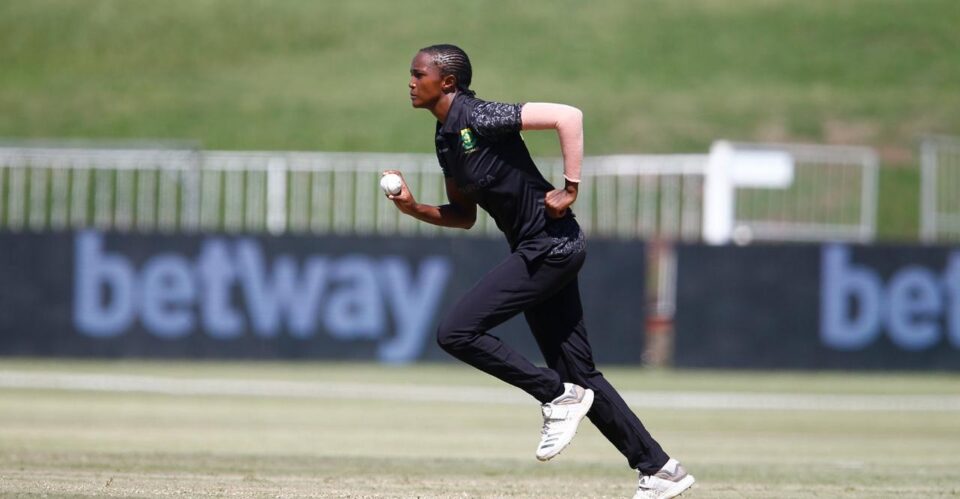 In yet another close finish between two equal teams, South Africa went on to defeat Pakistan by just 13 runs on Saturday.

South Africa batted first and had Lee, Wolvaardt sharing a decent opening partnership. Lee made 47 while Wolvaardt made 27. After their dismissal, Luus had 32 but none of the top order got to big score until Kapp took over.

For Pakistan, Baig and Sandhu led the bowling attack by picking two wickets each.

In return, Kapp ran through the batting order of Pakistan, dismissed both the openers early. Sohail then made 41 from 33 to take Pakistan back into the team.

While South Africa were cruising, Nida Dar and Aliya Riaz brought Pakistan back into the attack by adding an excellent partnership which was entertaining as well. However, with run-rate climbing up, the team needed to take risks. Dar did exactly the same but failed.

She made 51 while Riaz got out for well-made 81. The team fell 13 runs short of the score.

Khaka had four wickets and Kapp ended with three as the team take 2-0 lead.