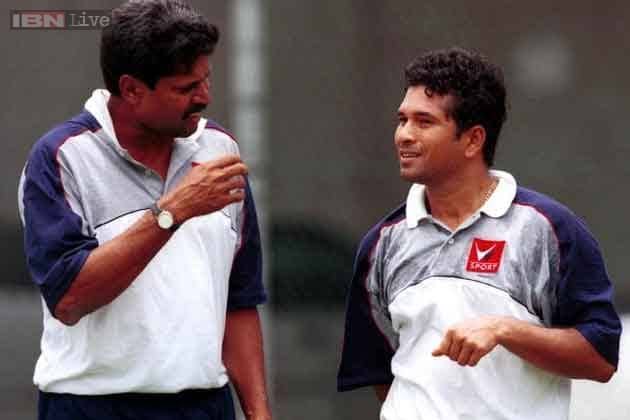 In the interview, Kapil Dev spoke about his famous innings against Zimbabwe, 1983 World Cup and he also spoke about difference between Virender Sehwag and Sachin Tendulkar.

Talking about Sachin Tendulkar, the World Cup winning captain said that the former Indian batter should have had many more runs.

He also added that Tendulkar “didn’t know” to convert 100s into double hundred or triple hundred in Tests.

“Sachin had so much talent that I hadn’t seen it in anyone. He knew how to score hundreds but he never became a ruthless batsman.

Sachin had everything in cricket. He knew how to score hundreds but didn’t know how to convert those hundreds into 200s &300s,” Kapil Dev told WV Raman in the interview.

“Sachin should’ve made five triple centuries and another 10 double tons because he could hit fast bowlers and spinners for a boundary every over,” Kapil added.

“Since he was from Mumbai they had a mindset of when you score a hundred make a line and start from zero again. And that’s where I said no, you are such a ruthless cricketer, bowlers should fear you. Sachin’s talent was par excellence. But after a scoring a hundred he used to take singles and didn’t become ruthless,” Kapil added.

Sachin Tendulkar who has 51 Test tons had to wait till 1999 to get to his first double hundred.