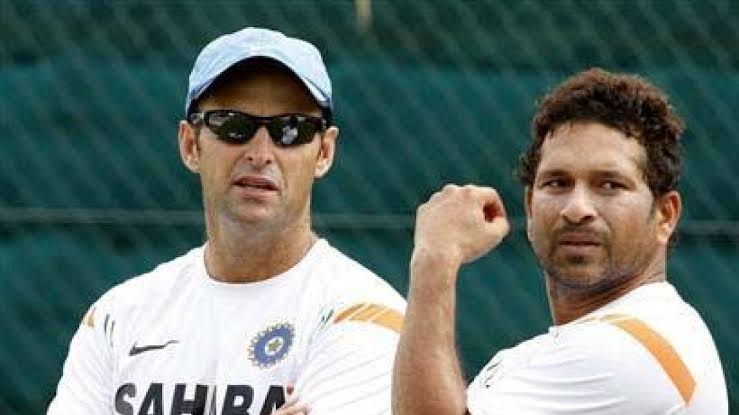 India had a poor start to 2007, blame the World Cup exit. There were a lot of controversies after the defeat and then India sent a relatively young team for the 2007 T20 World Cup which the side won. Later, Gary Kirsten took over as the coach of the Indian team.

Looking back at his coaching career, Kirsten revealed that Sachin Tendulkar wasn’t enjoying the game in 2007 and wanted to retire.

“I ended up having a great coaching journey with him (Tendulkar). If I think of Sachin at the time, where he was when I arrived in India… he wanted to give up the game,” Kirsten said during talkSPORT podcast The Cricket Collective.

“According to him he was batting out of position. He wasn’t enjoying his cricket at all,” he added.

Kirsten said that he helped Tendulkar by creating an environment where he can be the best version of himself.

“And then he scores 18 international hundreds (19) in three years. Goes back to batting where he wants to bat and we won the World Cup,” Kirsten recalled. “For me, all I did was facilitate the environment for him to thrive. I didn’t have to tell him anything… he knew the game. What he did need was an environment… not only him but everyone… an environment where they can be the best versions of themselves,” Kirsten added.

Tendulkar retired in November 2013 as cricket’s most prolific run-getter in both Tests and ODIs.