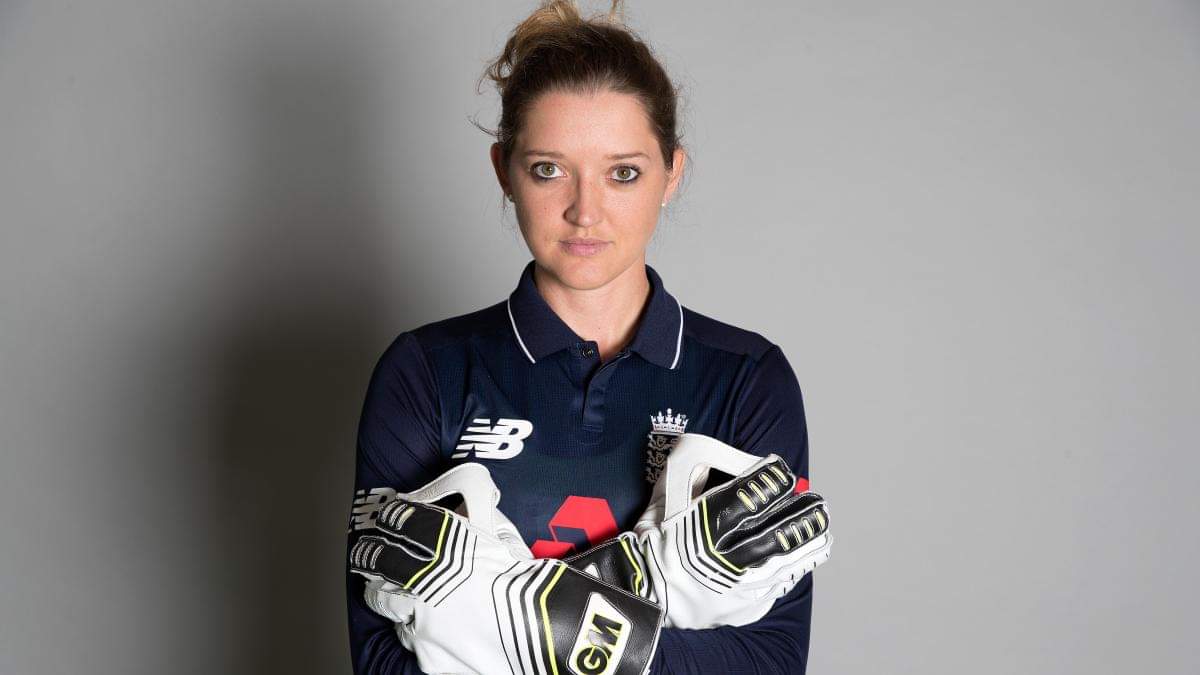 For a long time, I’ve been reading and posting about Anxiety and depression, Yes, most of the things which I went through. I did read a lot about anxiety and the importance of treating it just like a physical injury.

In India, we don’t do that. We normally don’t have the courage to come out and talk about it. Even if we do, there’s not a lot of people who can understand the situation.

That’s why I really loved the way England cricket team is handling them.

Sarah Taylor, the world’s best wicket-keeper is not in the squad for the World Cup T20 because she is fighting anxiety once again.

In 2016, she did take a break from the sport when she was at the peak because she fought anxiety. She was fighting anxiety for like four years, and when she became the world number one batter, she wasn’t able to handle the spotlight which was always on her. She couldn’t take up the expectation of the people. She was terrified. At first, she fought it all alone without the support of her teammates which she believed was a massive learning curve for her.

Later, during matches, she suffered from short breath, and she used to eat sugar or have ice packs around the neck. Her teammates would recognize that something was bothering Taylor and they would do their best to calm her down. She used to run into the dressing room, used to feel ‘faint’ and sick.

After the World Cup T20, where her performance dropped drastically, She realized she needed treatment. She realized that her health was her first priority. She underwent cognitive behavioural therapy. During the initial stages of therapy, she lost the purpose of her life, missed cricket more than anything else. She couldn’t move from the bed for months.

For a fighter she is, she wanted to bounce back. She searched for different things that could help her, and finally, she came across an article about how dogs reduced anxiety. She picked up a dog, and her life was never the same again. She came out of the bed because her dog needed food, she went out daily because her dog needed a walk. A few months later, she was back to the national team.

In 2017, England emerged as the world champions defeating India in the final and her crucial ton against South Africa was one of the main reasons for their victory.

Earlier this year, she was smashing records both with her batting and keeping. When things were looking too good for England, she realized that she needs time to prepare for another world cup.

England management and Sarah Taylor took a mutual decision to make her sit out of the WT20 which is only a month away. She was asked to practice at her own pace and recover completely before the start of next year.

Sarah Taylor is taking baby steps in recovery already. Today, she took a common train for her travel. This wasn’t her ‘comfy’ place. She was terrified as well. Still, she pushed herself, and she couldn’t be happier. This probably is a tiny thing, but it does have a lot of impact on the progress.