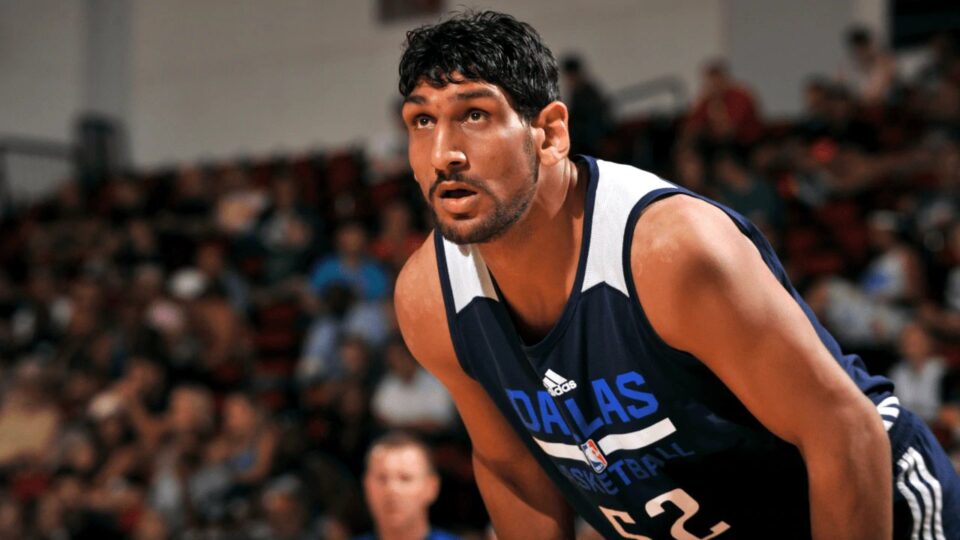 The Anti Doping Disciplinary Panel of National Anti-Doping Agency (NADA) has imposed the ban on Satnam after he tested positive for Higenamine Beta-2-Agonist.

Satnam Singh was selected by Texas Legends – the D League affiliate of the Dallas Mavericks. He made his debut on the opening night of the 2015-16 G League season against the Austin Spurs. He finished with four points, three rebounds, and an assist.

He also appeared in the G League in the 2016-17 campaign for Texas Legends.