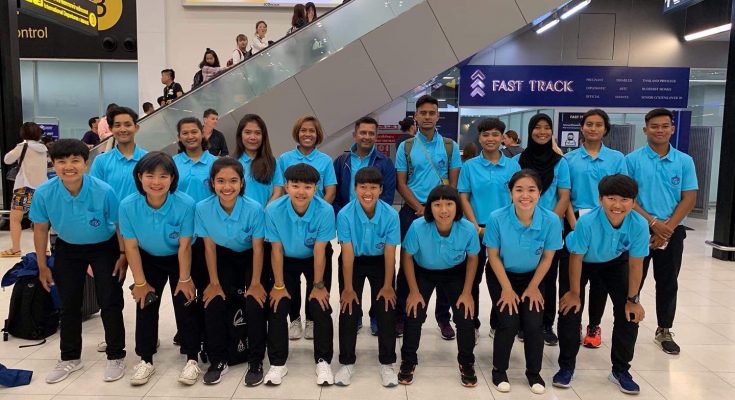 Finally, the streak of Thailand comes to an end as they go down to Scotland in the Quadrangular series.

Thailand made 123 in their 20 overs and Scotland got it through with five wickets in the final delivery of the match.

Earlier, Thailand defeated the hosts the Netherlands to take their unbeaten streak to 17 which is a record. Thailand’s run started in July 2018 where they defeated UAE.

Most importantly, their last two wins came against the Netherlands and Ireland in the same series after defeating Scotland by 74 runs earlier.

Previously, Australia held the unbeaten streak of 16 matches from March 2014 to August 2015.

England (14) and New Zealand (12) also had a great run in the T20Is. However, Zimbabwe who has won 12 consecutive matches still have the chance to better Thailand’s record.