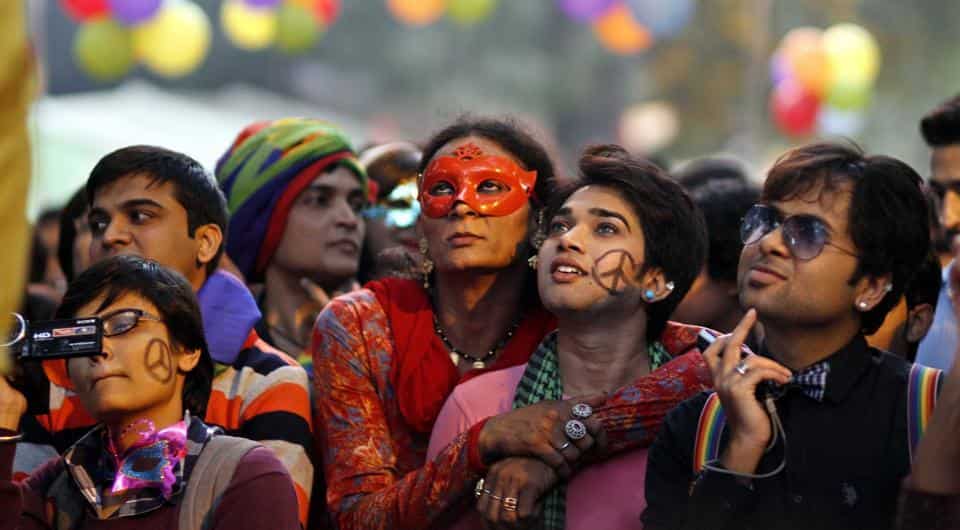 So, we got the verdict from the Supreme court stating that LGBT community have the same rights as every other citizen of India. They have reversed their own decision and love once again proved that it has no limits.

The law was introduced by the British government during 1800s as any unnatural way of sexual activities should be punished and are considered as criminals.

LGBTQ( Lesbian Gay Bisexual Transgender) have been fighting for their rightful rights and judgement is finally served.

18YO cleans streets after US protests, gets car, scholarship as reward