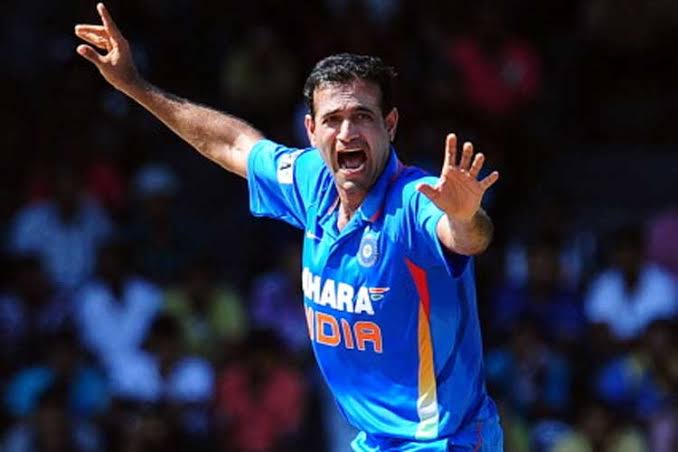 Irfan Pathan was one of India’s biggest prospects when he made it to the Indian team. He even won the man of the match award in the final of the 2007 World Cup.

However, things started to slow down for Pathan later and he was out of contention when he was merely 30.

Addressing the same during his Instagram live with Suresh Raina, Pathan said that BCCI didn’t communicate with him at all. He added that Hussey debuted for Australia late and went on to become one of the best players.

“Mindset in India is different from England and Australia. I remember Michael Hussey made his international debut at the age of 29, he became one of the greats for Australia when he finished his career, he’s remembered as Mr. cricket. But, in India, no player makes a debut at the age of 30, selectors will not entertain such players,” Irfan was quoted as saying.

“Selectors made me ‘buddha’ at the age of 30. There’s no communication from the board and selectors. If they say ‘Irfan, you give your best for one year, and you can be available for Team India’, I will obviously give my best by leaving everything aside, but there’s no one to communicate at all,” the veteran added.