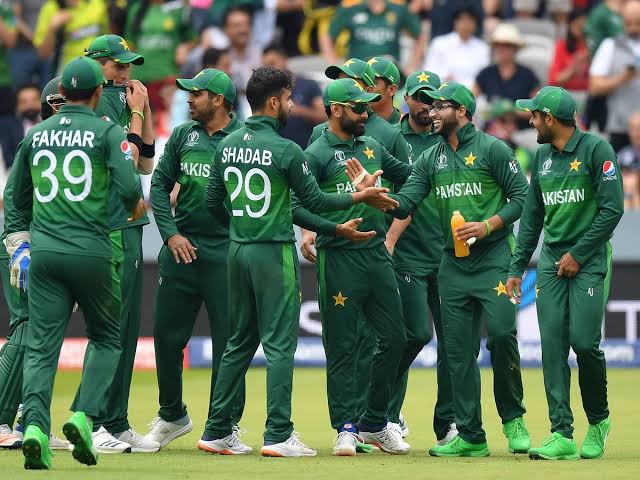 Pakistan announced 29 members squad recently that was supposed to tour to England by the end of this month to play three Tests and three T20I.

In the support staff, the team’s masseuse, Malang Ali also contracted the virus.

The PCB medical panel is already in contact with these players and the masseur, who have been instructed to observe strict quarantine at their homes for their and their families’ wellbeing,” the board said in a release.

COVID19 in Chennai: Complete lockdown from 26th to 29th!