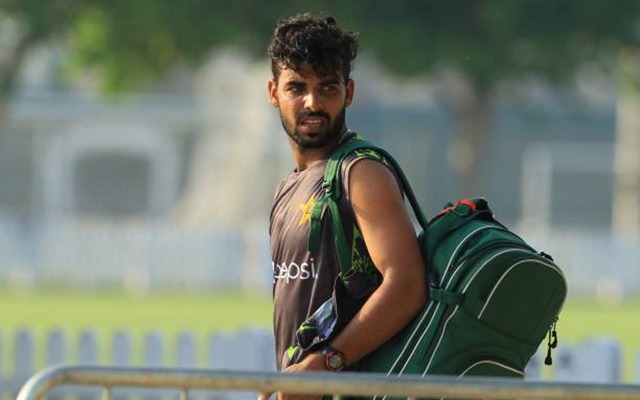 The Pakistan all-rounder Shadab Khan has been publically accused by a Dubai-based woman who took to Social media to share a lengthy note regarding the cricketer’s behaviour.

Ashreena Safia started with dismissing the rumours of being in relationship with Shadab Khan and revealed that she has been in touch with the cricketer for almost a year now and has been travelling around the world with her own money to watch Shadab Khan play.

However, things took a turn when a journalist clicked a picture of them travelling together which instantly became viral on social media. From then on, it looks like the cricketer started to threaten Safia. She said that he had gone to every extent from stopping her from addressing these rumours by contacting her from different numbers.

She also said that Shadab Khan even threatened her that if she ever mentioned about their relationship, he would expose her and leak all her private pictures.

She admitted that she tried to protect him initially however, he started to take advantage of her innocence.

YES I see all the messages you guys send and it is very hard for me to accept but here we are. This is personal/vulnerable for me to share but I have a platform Alhamdulillah to do right. 🙏🏼 I’m sorry to all the girls who reached out for help when they were used and taken advantage of by the person I was with. Astaghfirullah that I believed his lies and unconsciously enabled his behavior. I have zero to gain from posting this but if I can help one girl become aware then I’m willing to jeopardize myself. I’ve been dealing with this since I moved to Dubai. Shadab is probably the first guy I’ve cared about so deeply and it’s hard to process this still. I cant address anything further for legal reasons so please respect my privacy. 🙏🏼

This is not the first instance of Pakistani cricketers being exposed by women.. In the past, Pakistan cricketers like Imam-ul-Haq and Shaheen Shah Afridi have made the news for the same reason. 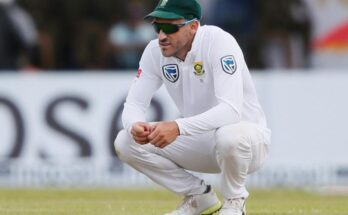 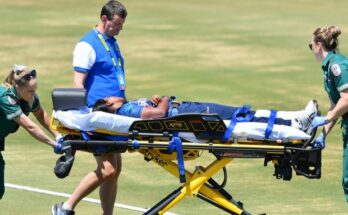