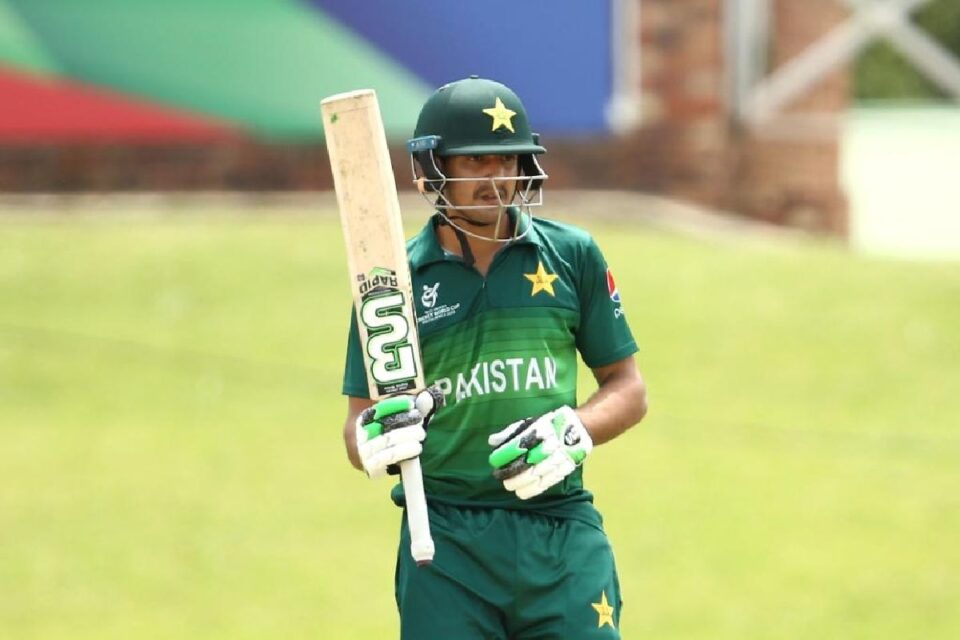 Pakistan cricketers Shadab Khan, Haris Rauf and Haider Ali were tested positive for Coronavirus ahead of the Pakistan tour of England.

The Pakistan Cricket Board has announced that all three were asymptomatic and would undergo isolation. Imad Wasim and Usman Shinwari were tested negative. Remaining players and officials, including the supporting staff, were tested and expecting results on Tuesday.

The Pakistan squad are expected to reach England five weeks ahead of the series that is scheduled to play in August. Harris Sohail and Mohammed Amir choose to opt-out of the tour due to personal reasons.

England would be playing the series against West Indies and Pakistan in a bio-secure environment.
According to the PCB, the players who were tested positive would not be able to travel with the main squad that would be leaving to Manchester on June 28.

Players those who were tested positive now would travel to England in a commercial flight and join the team as per the UK government guidelines if they recover and test negative in the next 14 days. The players and supporting staff would be tested once the land in England.