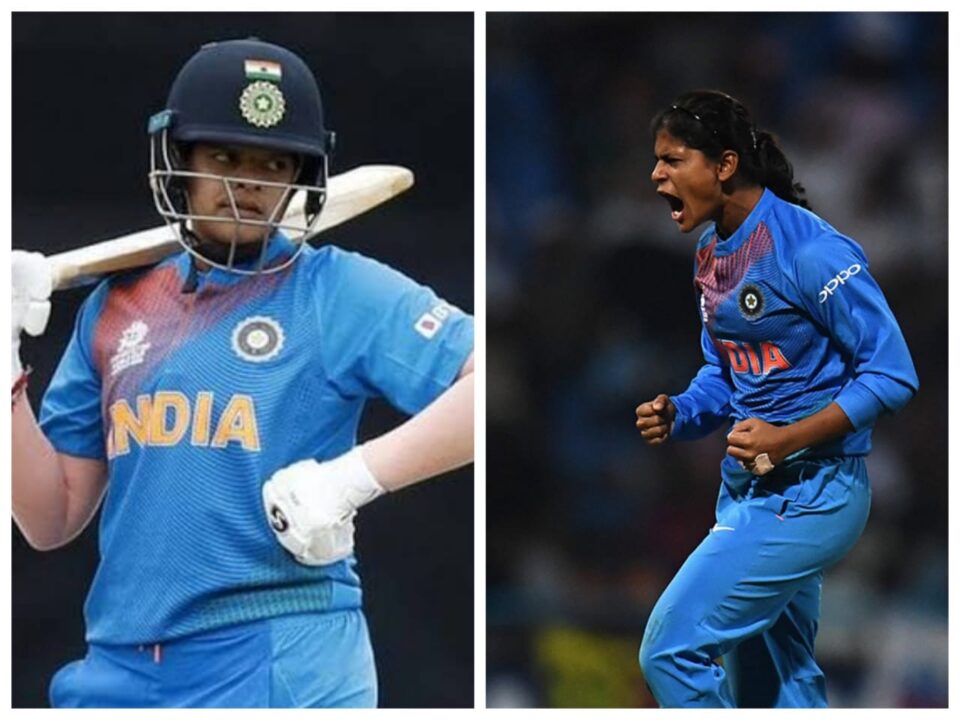 According to report in ESPN Cricinfo, Shafali Verma will be playing for Sydney Sixers. At Sixers, she is likely to open the batting with Alyssa Healy.

The World number one T20I batter was the recent recruit at The Hundred as well. She was signed as the replacement for Sophie Devine.

On the other hand, Indian spinner Radha Yadav is in talks to play for any of the Sydney Franchise. The contract is yet to be finalized.

Deepti Sharma, Harmanpreet Kaur, Smriti Mandhana and Veda Krishnamurthy are the Indian players who had earlier featured in WBBL.

No confirmation yet on Women’s T20 challenge, India’s series against SA, WI