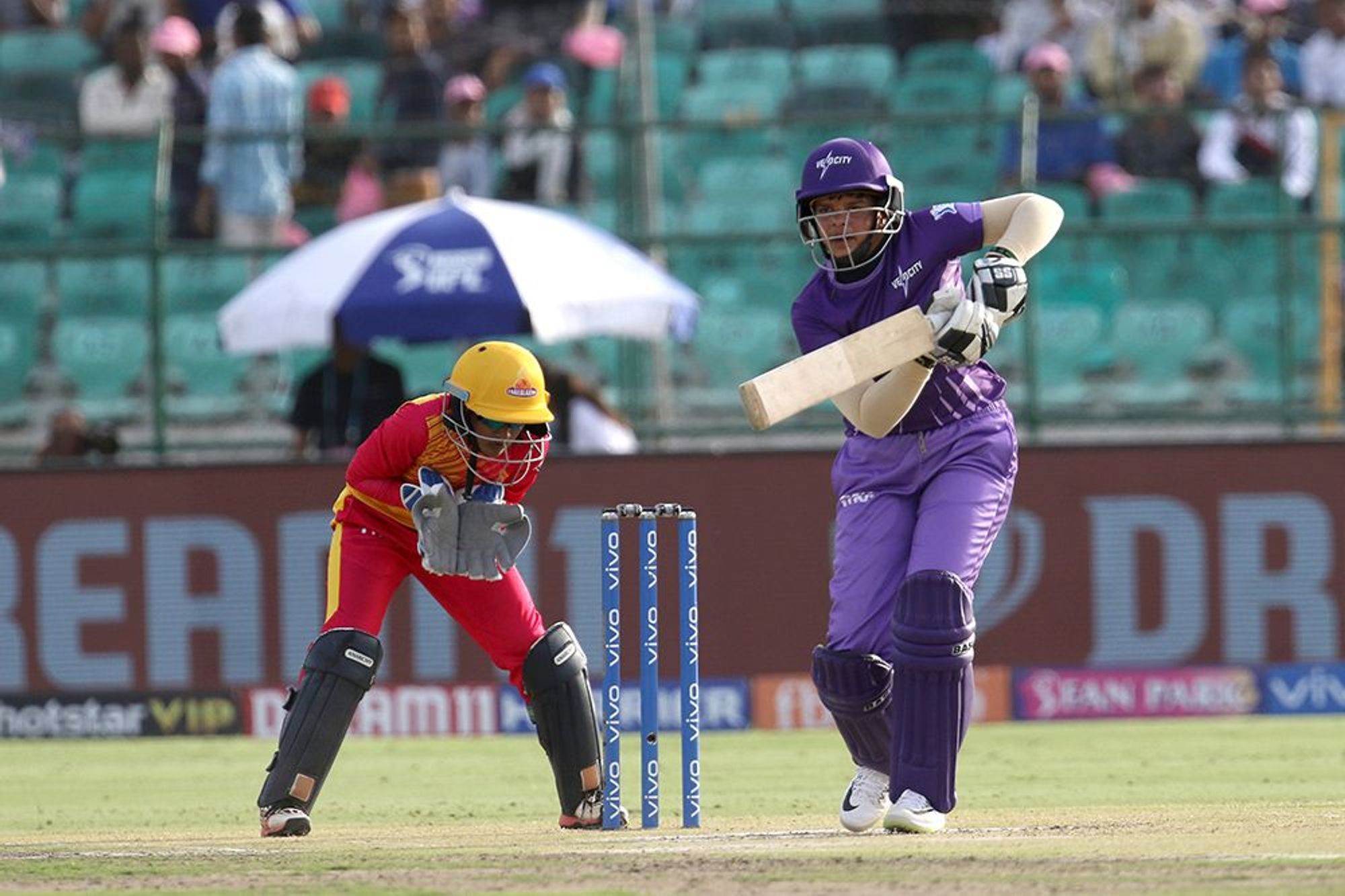 We all have seen Dhangal movie and how the Phogat sisters dominated the boys on the streets and went to become champions in Wrestling. Well, Shafali Verma is one such wonder kid. Born in 2004, Shafali fell in love with cricket when she was ten years old and understanding her daughter’s feeling, her father started to shape her well as a batter. She started with gully cricket and then her school coach spotted her talent and started coaching her.

She can bat, bowl and even keep wickets for the team. She gains power by flipping tractor tyres(!!). She started to make heads turn with her performances in the school competition, made it to the Haryana U-16 team, soon she went on to play for the Haryana U19 team.

The real breakthrough came for her when she played for Haryana in the Senior T20 challenge 2019 against India’s finest bowlers. She smashed 186 in her six matches at a strike-rate of 188. That includes the knock of 128 off 56 deliveries against Nagaland, the third fastest T20 hundred in Women T20.

In the Under 23 One day league during this year April, she played eight matches scoring 543 runs at an average of 67.88 with an extraordinary strike rate of 198.17. She had three hundred and two fifties in the tournament.

She then made it to the India Blue team in the Under 23 Challenger Trophy, One-day league where she dominated the bowlers once again, topped the list, made 114 in three innings at a strike rate of 140.

The 15 years old Shafali, who idolizes Sachin Tendulkar did not disappoint in the Women T20 challenge, a much bigger tournament with the whole world watching her. She managed to get 34 off 31 balls.

Well, this is just the starting for her and I’m sure she is going to fulfil her father’s dream of making it to the Indian team and as Danielle Wyatt said, she is going to be the next superstar.

Kamal Haasan back as host of Bigg Boss 3