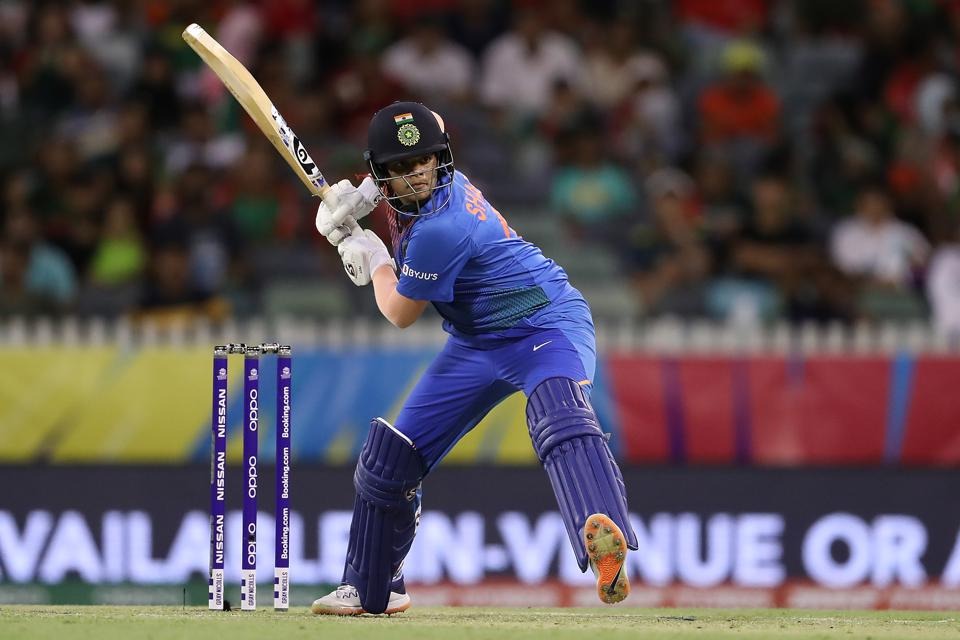 Shafali is the fifth player to receive NOC by BCCI to join the Hundred.

The world number one T20I batter was one of the stars in South Africa series and when asked about her training during the pandemic, she said that she was practicing alongside men’s team and had thanked Haryana cricket Association for the same.

Holder is the most underrated all-rounder: Tendulkar