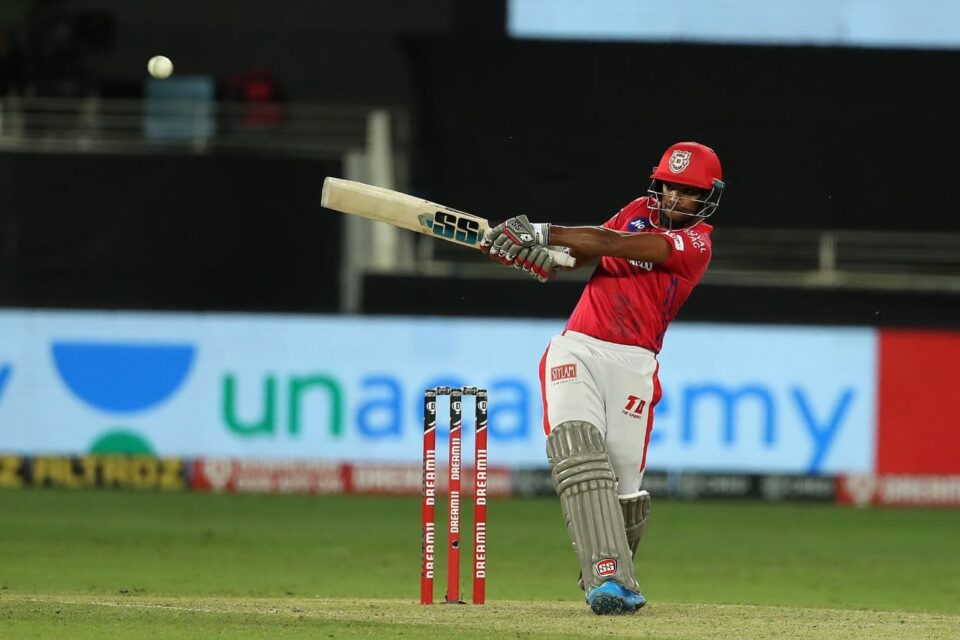 After his ton against Chennai Super Kings where he had a few chances, Shikhar Dhawan came up with even better performance to smash a ton against Punjab on Tuesday.

With Pant, Hetmyer coming back to the team, Delhi looked great on papers but lesser did they knew that Punjab would continue their winning run.

Batting first, Delhi players had cameos but none could really keep up with Dhawan who looked as if he was batting on a different surface. The Indian opener made 106* from just 61 deliveries and dragged his team to 164.

Delhi was certainly 10 to 20 runs short on this surface but they got themselves to a good situation when they dismissed the orange cap holder KL Rahul and Mayank Agarwal cheaply. Gayle had 29 but the real star of the innings was Pooran who scored an excellent half-century. He had the support of Maxwell who made 32.

The team had their scoreboard ticking and didn’t give much dots to keep themselves in the hunt. It was Neesham’s six in the end that helped Punjab to finish the match with one over to spare. This win certainly opens up the table.