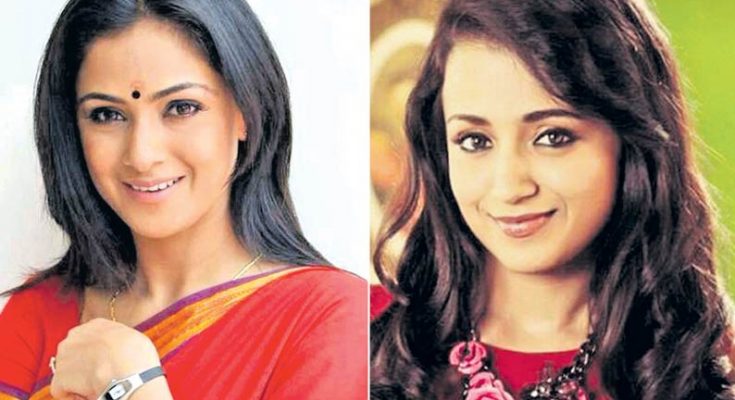 Actress Simran and Trisha who came together after Jodi in Petta created a lot of excitement soon it was a disappointment for the fans as both the actresses shared literally zero scenes together.

Well, this movie should make up to it. Debutant Sumanth Radhakrishnan is all set to direct both the superstars in his untitled flick.

The movie which will be an action thriller will go on floors this March. Backrolled by All in Pictures, both the actresses will be seen in a stylish avatar and will undergo marine training for the movie.

The other cast and crew will be finalized soon. 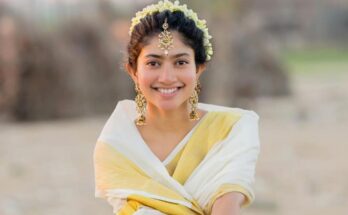 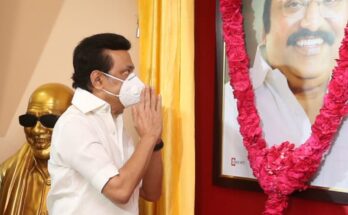 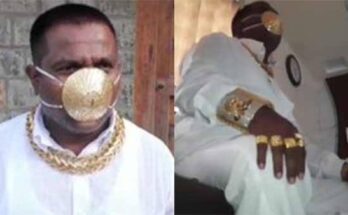