Actor Sivakarthikeyan took to social media to announce his next movie, which will be ‘Doctor’.

The movie is directed by Nelson and will have Anirudh’s music.

Very happy to share that my next film will be with my dearmost friends @Nelson_director & @anirudhofficial titled as #DOCTOR 👨‍⚕😊👍 Once again happy to be associated with @kjr_studios 👍 Shoot starts soon🙏 @SKProdOffl pic.twitter.com/W82ltJrbHK

Currently, the actor is working on the release of ‘Hero’, which will be released on 20th December. 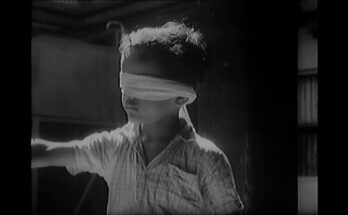