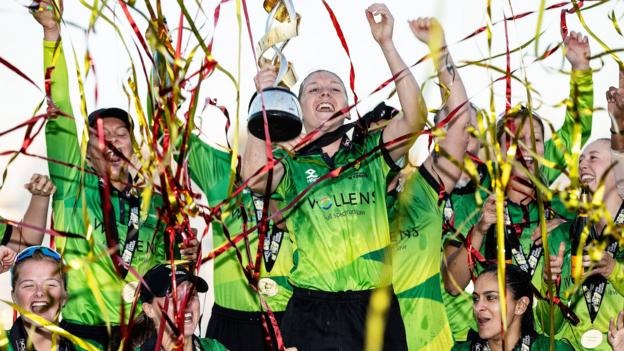 In yet another good news, the final of the Rachael Heyhoe Flint trophy will have a Television coverage, thanks to Sky Sports.

This special edition of domestic cricket tournament will feature eight new regional teams to emerge out of the restructuring of domestic women’s cricket face off in two groups, with the group winners progressing to the final.

Some of the nationally contracted players will be featuring in the tournament and they will be available to play in the opening two rounds of the one-off competition.

The 24-member squad who are training currently will wait for the announcement of the squad selection for the upcoming T20I series against West Indies. While the players who made it to the squad will go on to play for their national team and the rest will continue to feature in the tournament.

ECB managing director of women’s cricket, Clare Connor, said: “We’re delighted that Sky have chosen to show the final of this special-edition Rachael Heyhoe Flint Trophy. They have for a long time been excellent partners and champions of the women’s game and we’re hugely grateful to them for their continued support.
“Edgbaston is a brilliant venue for the final, with a great track record of hosting domestic finals. It’s also a great fit for this summer because of Rachael’s links to the West Midlands.”