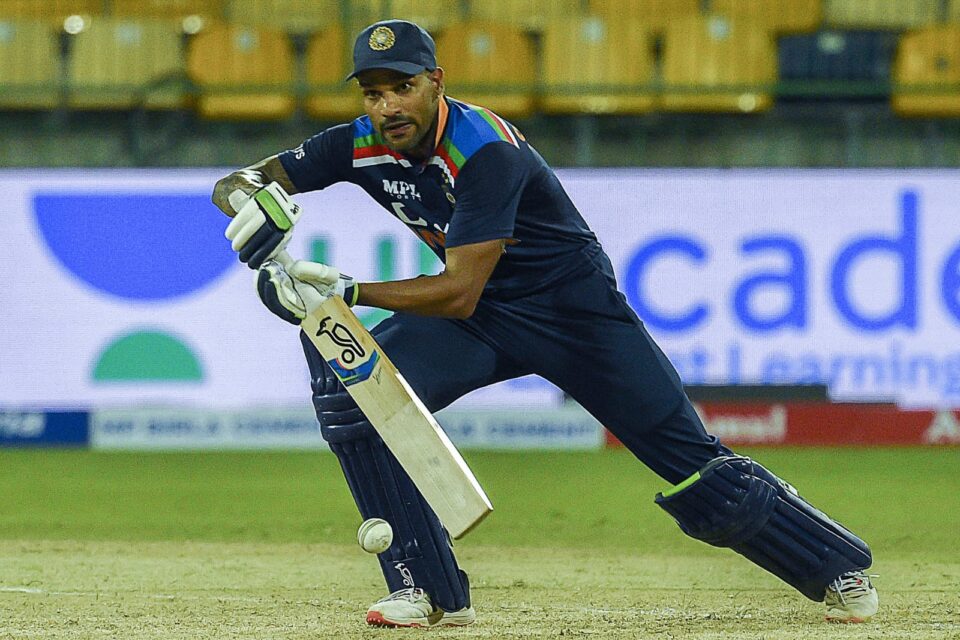 India has taken a 1-0 lead in the 3-match series against Sri Lanka on Sunday.

Sri Lanka opted to bat first and the team added 49 runs for the first wicket. Rajapaksa, making his debut, batted well for his 24. Asalanka and Shanaka had cameos as well.

The pick of the batters, however, was Karunaratne who made 43 while batting in the lower order.

In the bowling department, Chahar, Yadav, and Chahal got two wickets each as Sri Lanka made 262 in their 50 overs.

The score looked par until Prithvi Shaw played a blinder. Shaw made 43 from 24 and after his dismissal, debutant Kishan smashed 59 from 42.

Skipper Shikhar Dhawan who was the closest spectator in both contests managed to take the team home by scoring an unbeaten 86.

He had the support of another debutant Suryakumar Yadav as well, who made 31*

Among the bowlers, Dhananjaya de Silva was the star performer with two wickets, however, he was expensive as well.

In the end, it was an easy chase for the team. Also, this marks the first win for Rahul Dravid as the head coach.