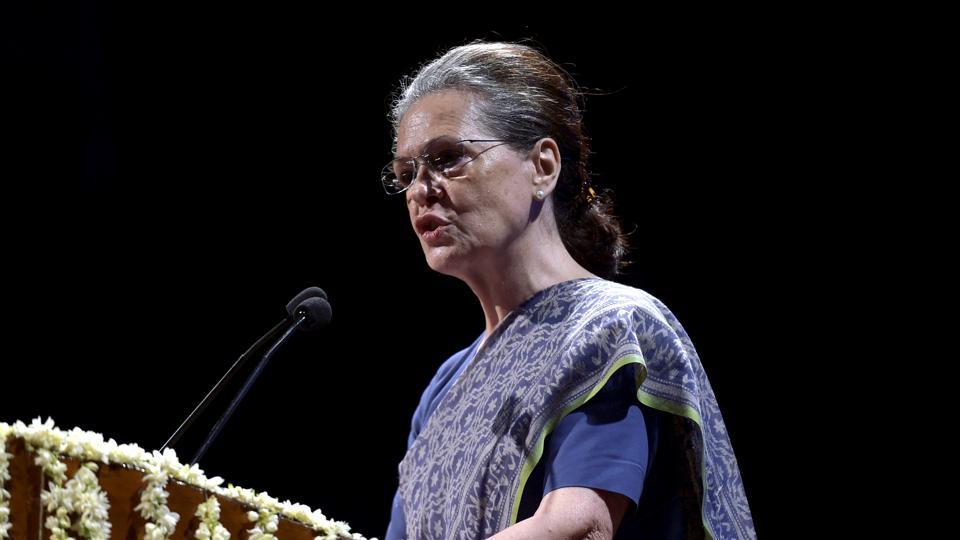 The Committee meeting resumed to discussed briefly after the happening in Kashmir. During the wider consultation process, despite Rahul Gandhi’s refusal to reconsider, the Party backed him. Only a few came up with different names while a majority of them said the party would face desertions if Rahul Gandhi does not remain the leader.