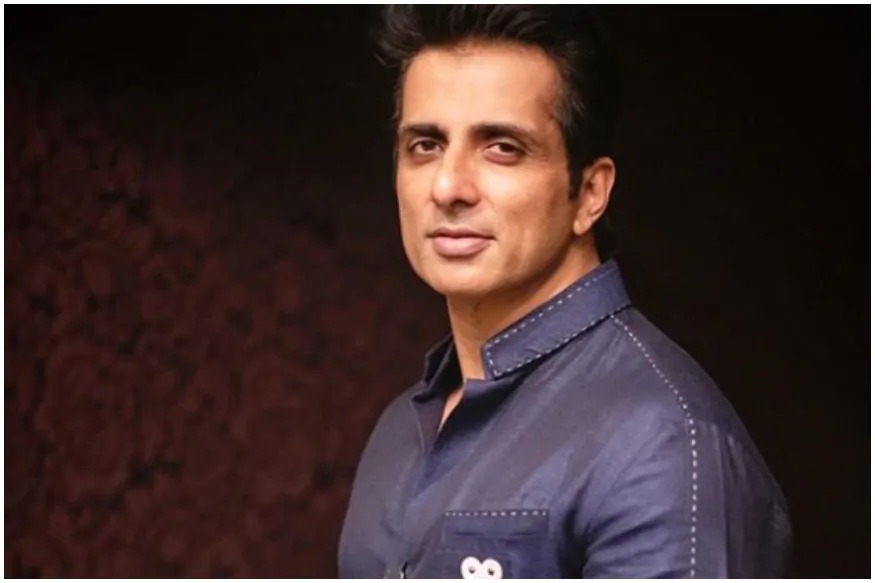 First he gave his hotel for COVID19 patients, then he is helping migrant workers to get home. Go to his Twitter page and you would know what Sonu Sood has been doing during this lockdown. He is one of the frontline warriors for India during this lockdown and has been taking care of things that should be done by the Government.

Also, he is helping out those who come up asking for his help. A Twitter user by the name of Prabhal Lal Yadav approached Sonu Sood for help for surgery of javelin thrower Sudama Yadav. He wrote in Hindi, “Pls help my brother sir ji. Sudama had gone to represent the country in the Asian Youth Games from March 13-17, 2019 in Hong Kong. Just five minutes before the competition, he suffered a severe ACL rupture during warm-up.” He also shared his family and contact details in another tweet.

Taking note of Prabhat’s tweet, Sonu replied to him on Twitter in Hindi, “Sudama is the pride of the country. Get ready to win the medal brother. Will get surgery done next week.”

Meanwhile, India will be facing a lockdown till August 31. While there is an ease in the rules, still the fight against COVID19 is very much on.

The biopic on Sasikala is on the cards!