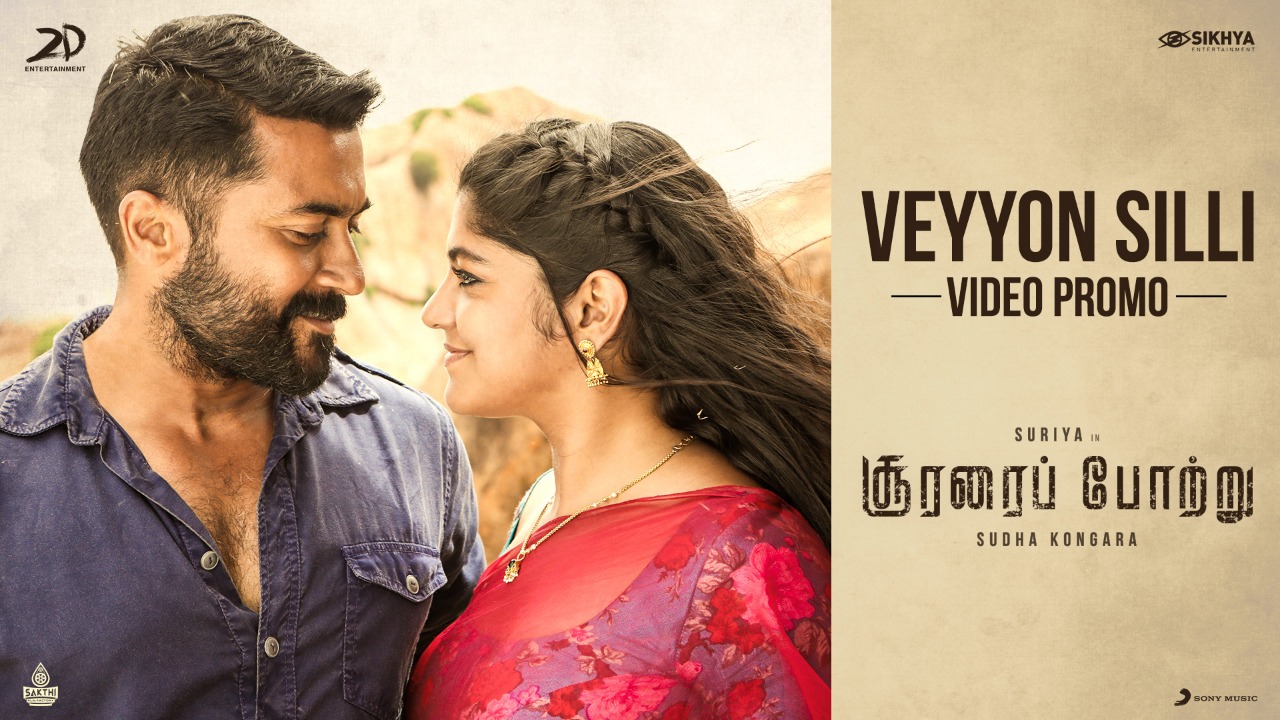 History created as the team of Soorarai Pottru opted to release the music on air. In the series of firsts. The team took 70+ underprivileged kids to fly on airplane and then released the song. The song Veyyon silli is out now. 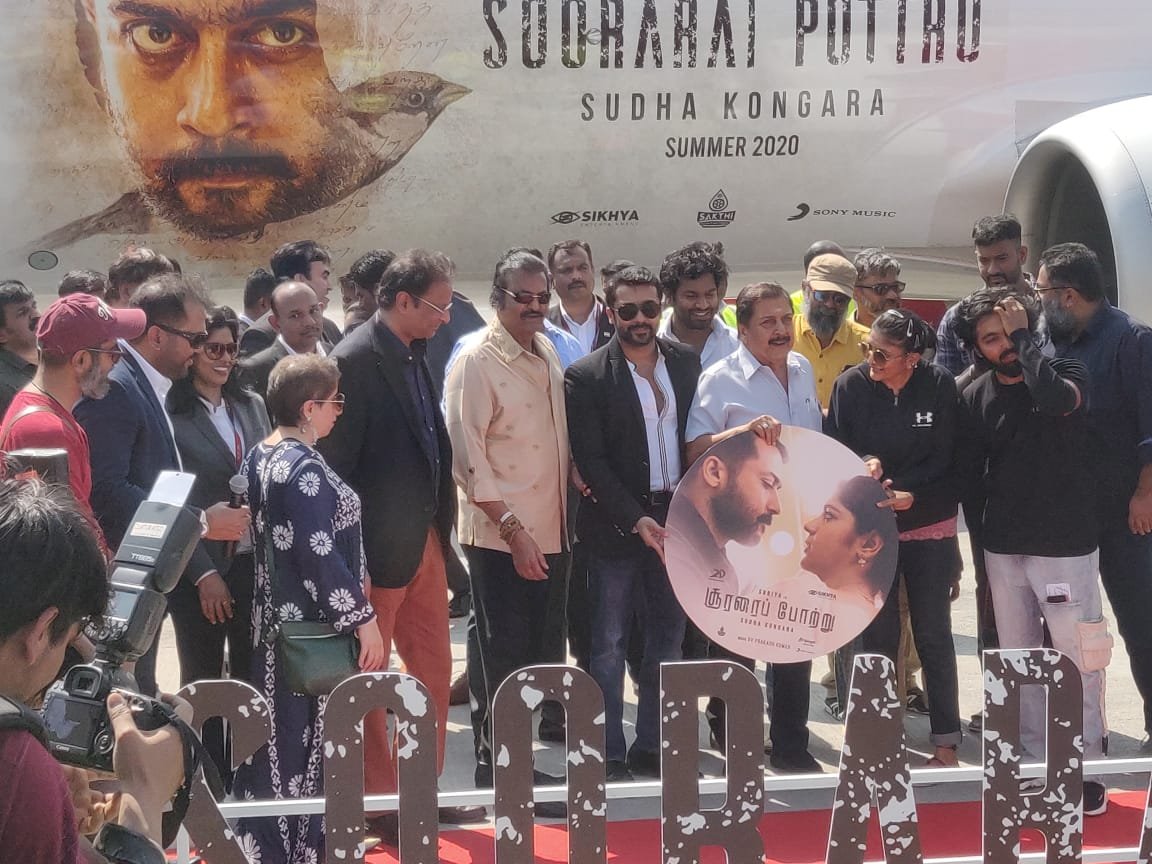 And the kids enjoying the Fly..!

We don’t own the copyrights for the photos.