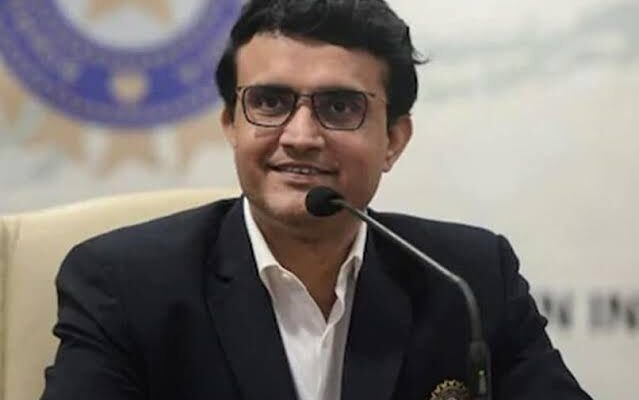 BCCI chairman Sourav Ganguly is reportedly eyeing the position of ICC Chairman and might replace the countryman Manohar.

Manohar, who became the ICC’s first independent chairman in 2016, before being re-elected unanimously in 2018, is constitutionally within his rights to run for a third term. But it is understood that he presently has no intentions of doing so.

Now, Ganguly has emerged as a frontrunner, alongside ECB chairman Colin Graves.

“We have always closely worked with India and it must play a leadership role in the FTP and a responsible one. Our engagements with Sourav has been positive and his willingness to help us. We have checked with the leadership of CSA on if we would support an Indian candidate and and at this stage, we would. From CSA point of view, we don’t see problems in supporting an Indian candidate. But, we need to look who are the others nominated,” Faul said.

Later, CSA released a statement that it respects ICC protocol.

“We must respect both the ICC protocol and our own protocol in deciding which candidate to back,” commented CSA President and Chairman of the Board, Chris Nenzani.

Ganguly was elected BCCI president last October. His term ends in July, after which he, and other office bearers, have to go through a three-year cooling off period before being eligible to contest for roles in the BCCI again. The current BCCI administration has asked the Supreme Court to relax the rules pertaining to the cooling-off period, but the court is yet to hear the matter.