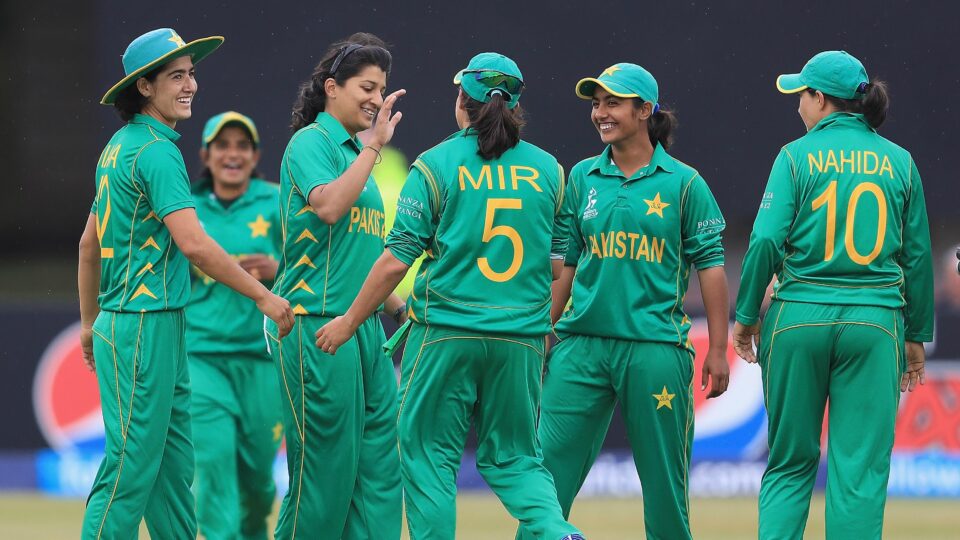 South Africa will host Pakistan on Wednesday as the international women’s cricket gets underway for the first time in months. Both the teams will be playing their first match since the World Cup T20.

Both the teams will be missing out a few key players here.

-Pakistan and South Africa have faced each other 21 times in ODIs and Bismah Maroof has appeared in 20 of them. This is the first time she will be missing out a match against South Africa since her debut.

Wolvaardt will be playing her 50th ODI innings today.
Trisha Chetty, her 100th innings. She is also 2 stumping away from 50th stumping.
Ismail has 98 matches to her name.

Nida Dar needs 73 runs for her 1000 ODI runs.
She will become only 2nd Pakistan player to pick 50 wickets and to have scored 1000 wODI runs.