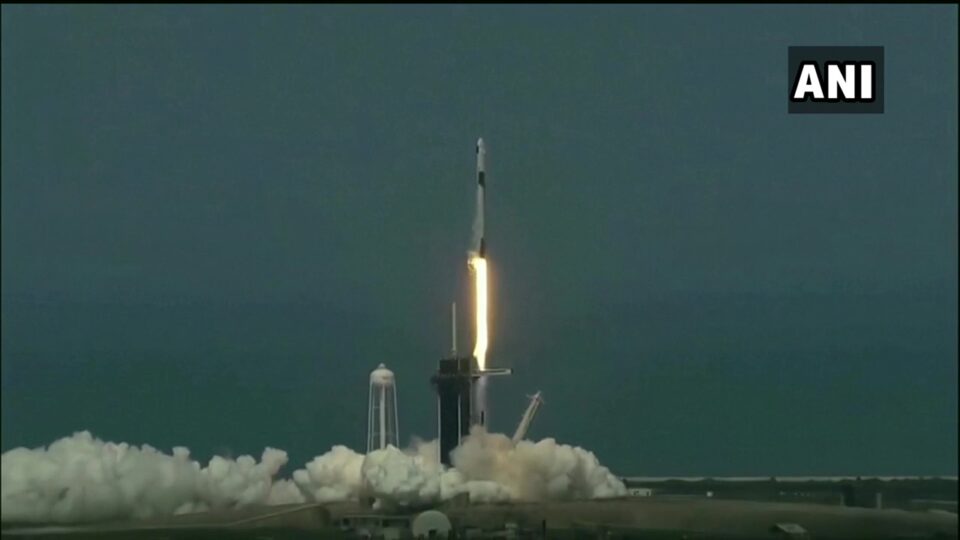 The spaceflight carrying Bob Behnken and Doug Hurley blasted off smoothly in a cloud of orange flames and smoke from Launch Pad 39A at Florida’s Kennedy Space Center for the 19-hour voyage to the International Space Station.

Crowds of spectators including President Trump and Vice President Mike Pence watched and cheered as the countdown ticked to zero, and the engines of a Falcon 9 rocket roared to life.

This is the first crewed spaceflight to take off from US soil in nearly a decade.

This is their second attempt and the first attempt was called off on Wednesday due to weather conditions.

Now, the crew is slated to remain at the international laboratory for at least two months, before returning with the capsule’s parachute landing in the Atlantic.