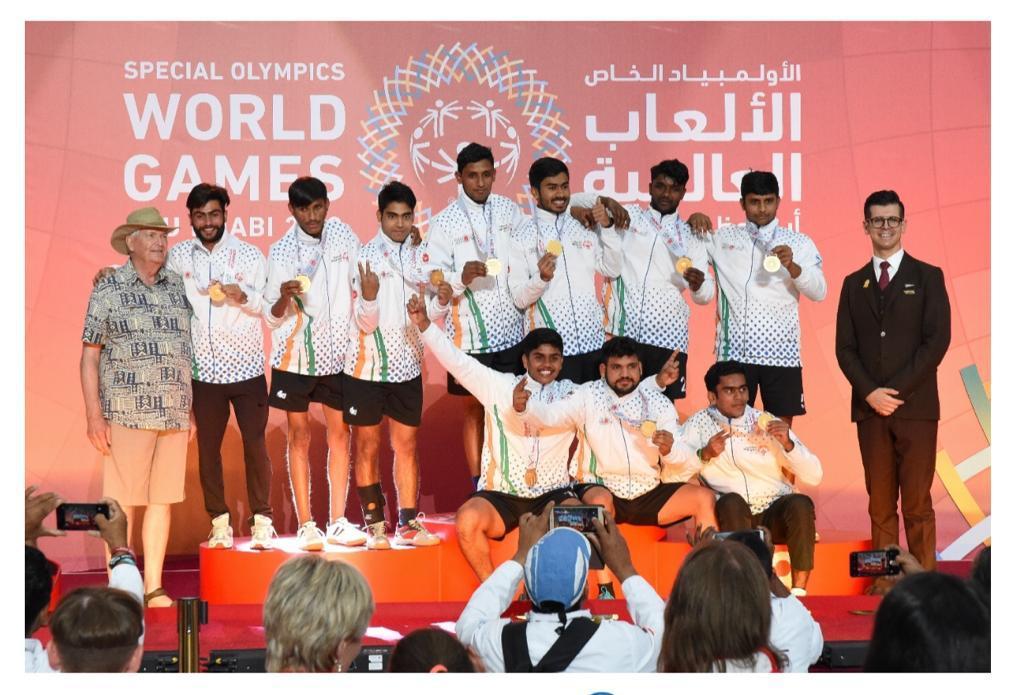 Though this is the first time India had participated in Futsal and Judo, they were able to win medals for the country. In Judo, India had three Gold medals and a Silver while in Futsal India bagged seven silvers.

India should be proud of their athletes for doing really well in the World Games. Unfortunately, nobody cares.