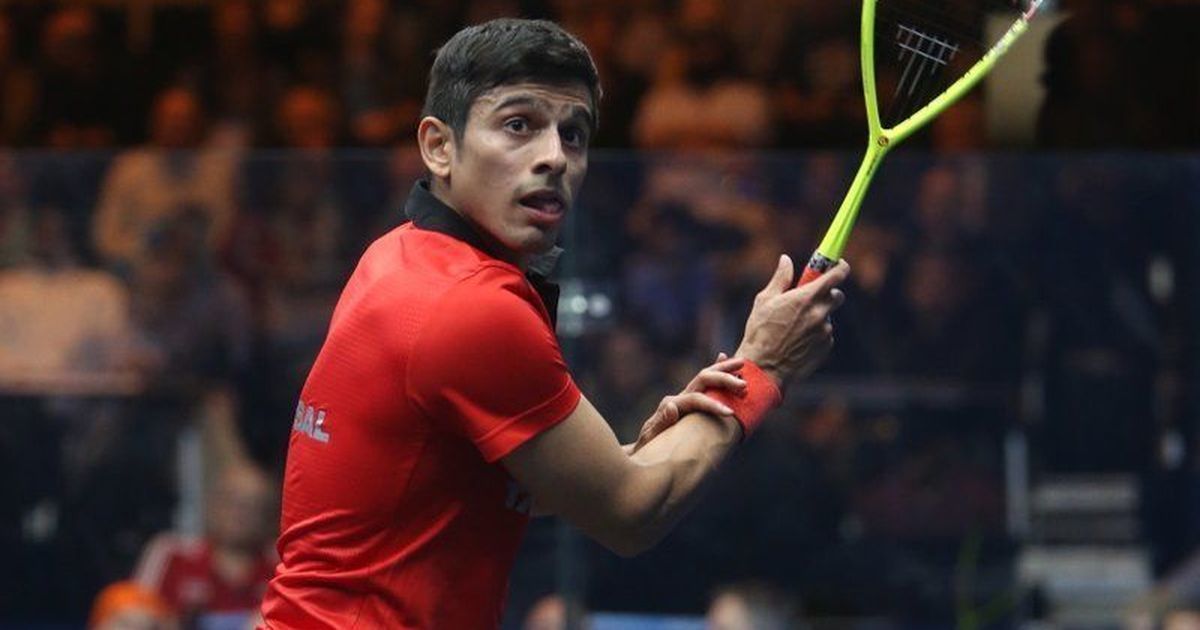 India’s Saurav Ghosal made it to the top 10 of the PSA rankings for April was announced, thus became the first male player to do so.

Saurav has been in great touch despite slump earlier in the year after reaching his previous best, number 11, during October 2018. Though there was a little slump in his form where he knew he could have done better, he has bounced back as he had an eventful month where he made it to the quarter-finals of the 2018-2019 PSA World Championships for the first time in his career. He also reached the quarter-finals of the prestigious Grasshopper Cup that was held in Switzerland.

Before Saurav Ghosal, the women superstars Joshna Chinnapa and Dipika Pallikal both made it to the top 10 early in their career.

In the women’s rankings, Joshna continued to be the best-ranked Indian, moving up to 15th. Dipika who was out for a while has slipped to number 56.