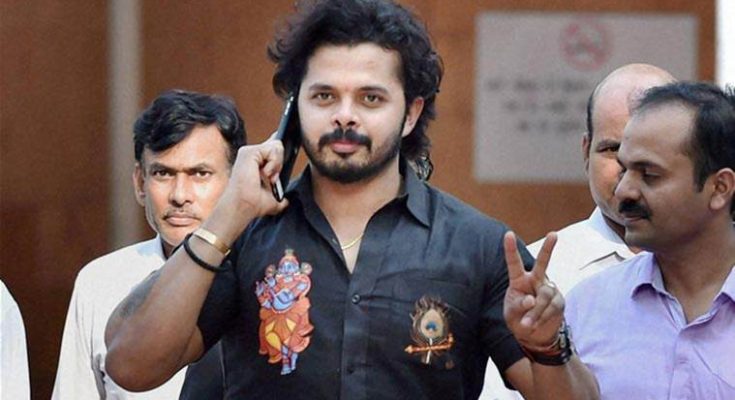 In the autobiography of the former mental conditioning coach Paddy Upton, there were some shocking revelations. Starting from Gambhir to Sreesanth, Upton wrote about them all.

Upton who was in the coaching team of Rajasthan Royals when Sreesanth played, revealed about an incident in his book where he told that Sreesanth was dropped and was sent home for his behaviour before the match against Chennai Super Kings. The latter requested to allow him to play the game against CSK but when was not allowed, he used some words against Dravid in anger. Responding to the same to Indian Express, Sreesanth said that he did not abuse.

“Mr Upton, touch your heart and touch your kid’s heads, did I ever abuse you either during India team or in IPL? I want to ask the legend Rahul Dravid, someone whom I respect and love, when did I ever fight with him? When did I abuse with him the way Upton said in his book?
“I requested Upton many times to let me play that game — only because of my history with CSK and because I wanted to defeat them. He made it out differently that I wanted to play as if for fixing. Everybody knows how much I hate CSK, I don’t have to say.

“People might say because of MS Dhoni or N Srinivasan sir or whatever but that’s not the truth; I just hate the yellow colour. I hated Australia for the same reason. Most importantly, I have done extremely well against CSK that’s why I wanted to play,” Sreesanth was quoted as saying.