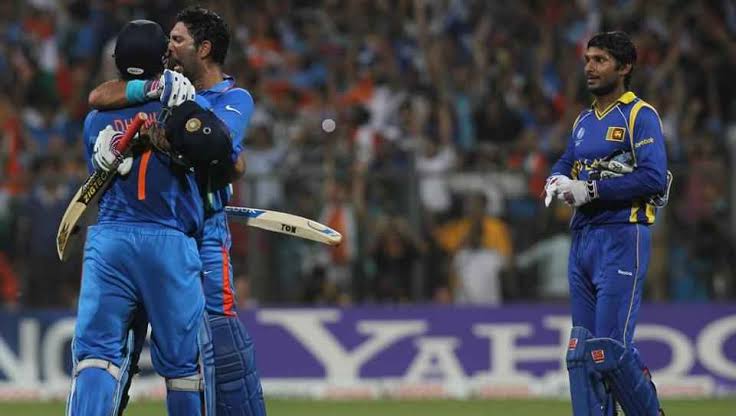 Sri Lankan police has decided to drop their investigation on alleged match-fixing of 2011 World Cup final due to lack of evidence.

Recently, Mahindananda Aluthgamage, the then sports minister, claimed that he has evidence for match-fixing during the final of the 2011 World Cup against India.

Based on his claims, Sri Lankan government initiated a probe on this issue. Former players Upul Tharanga, Kumar Sangakkara and Mahela Jayawardene and former chief selector Arjuna Ranatunga were investigated over the past week.

The important reason behind this probe was the fact that Sri Lanka made four changes to the playing eleven ahead of the finals.

“We are satisfied with their explanation,” a top police official told AFP. “The inquiry is now closed. They had reasonable explanations about the changes that were made to the final squad. We found no evidence of any wrongdoing,” he added.