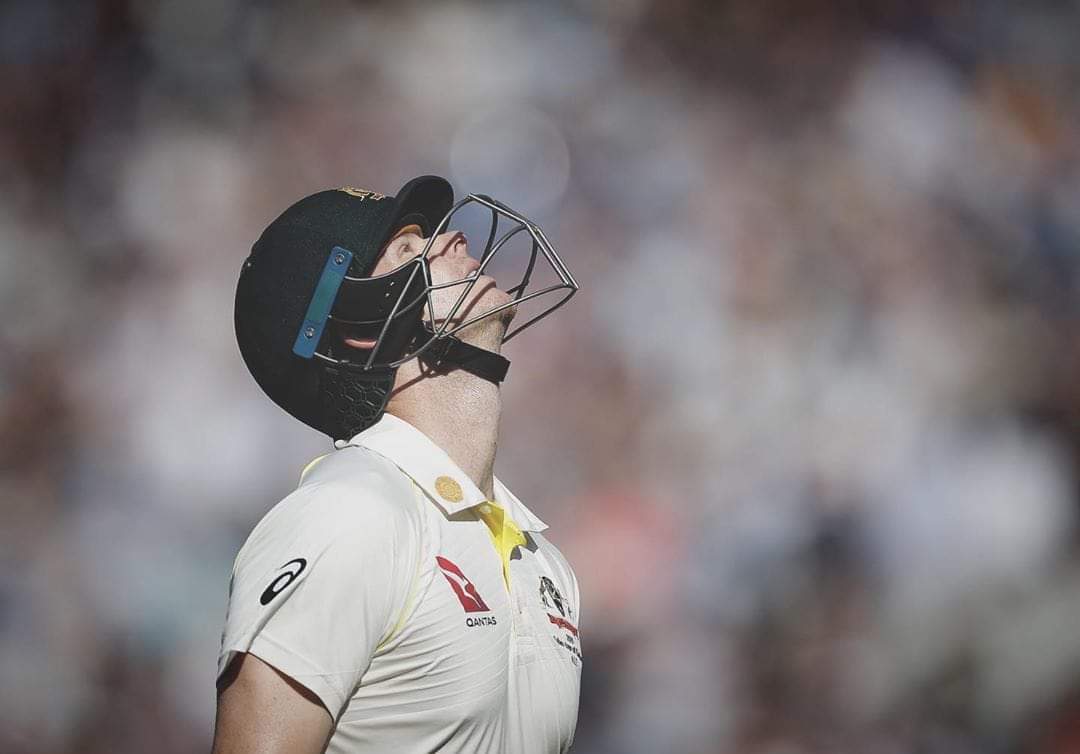 Have you seen a phoenix? The bird that rises from the Ashes. I saw one that rose to the top from the same Ashes. Smith is a phoenix.

The team and the management had changes that shocked everybody and couldn’t keep up with the other teams who walked over Australia. A single mistake turned everything upside down. Amateur teams gave Australia run for their money. While the fans kept coming even after heartbreaks, they were receiving blows again and again.

Cricket is definitely a team game. We cannot depend only on a single player. The team has to do their work with or without players because that is what they are supposed to do, that was they are meant to do. It’s their job but some players get the better out of the team just by being there and inspiring others to perform. These players look like they come from a different universe, takes on bowlers with ease. Call it the form of their life but when Steve Smith returned, he had more.

READ: Archer and Smith, this is just the beginning

Smith entered the stage and was booed. The boo was getting better every time he was facing. Smith was batting with vengeance. He was seeing every single ball as the reply he was giving to his critics. More than everything, he had so much to repair for the damages he caused. Even he had to do it alone, he wanted to battle for the team. He wanted to rise. He wanted the team to rise. He was knocked down but he kept rising. Through the batting. He showed us all that being yourself, being unorthodox can also take you places.

This was something he was preparing for almost a year. From shadow batting to spending hours with a bowling machine, Smith built himself step by step, day by day to become immortal. Maybe, he was one already. Maybe, he had to go through something like this to realise what he is capable of.

Starting from the boos to end the series with a standing ovation, Smith finished off the series with some unbelievable numbers, jaw-dropping shots, a mammoth amount of dedication and with some interesting stories, memories which he will tell his kids. Life is all about second chances, right?

When will be Indian Women Team play cricket again?