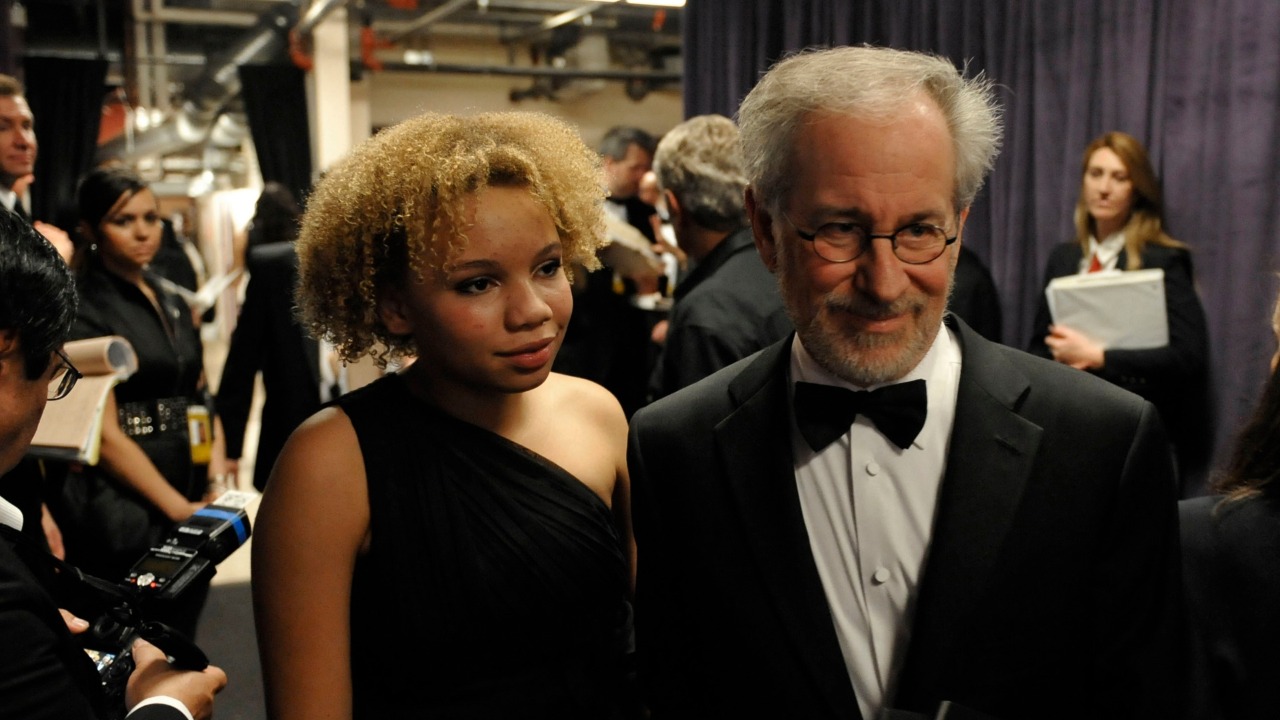 Filmmaker Steven Spielberg’s daughter Mikaela is pursuing the career in the adult entertainment where she will be self-producing the videos. She added that she would love to work in a strip club once she obtains her stripper license, reports aceshowbiz.com. Mikaela has chosen Sugar Star as her stage name.

The 23-year-old who was adopted by Steven (73) and his actress wife Kate Capshaw (66) in 1996, also stated that her parents have been supportive of her new line of work, reported The Sun.

Talking to publication, she said: “I’ve always been a very sexually natured person, which has gotten me in trouble before. Not in a predatory way but just in the sense that people here in the South might not yet be comfortable with that.”

She added that she hopes her new career will help her financially: “My main hope is just that I get somewhere lucrative enough to where I’m not tied down financially by things. And then I can really start saying to people there’s nothing wrong with me using my body in a way that feels comfortable to support myself.”

Speaking about how she revealed her new profession to her parents, Mikaela said that she shared the news with them via FaceTime. “My safety has always been a number one priority for them,” she added, revealing that they were “intrigued” but “not upset” over her career choice.

She also added that her 47-year-old fiancé Chuck Pankow is supportive of her career.

BEING KARTHIK SUBBARAJ, THE SUPERSTAR FAN