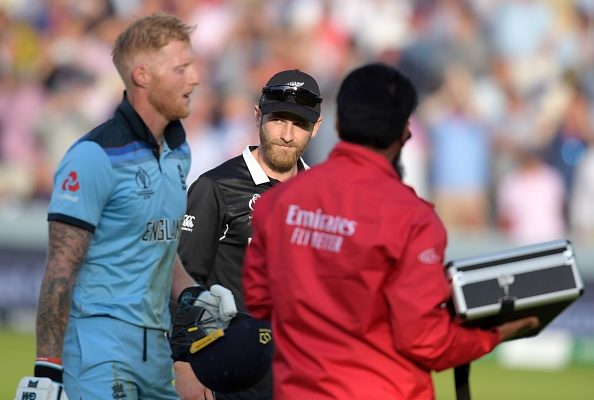 The England cricketer Ben Stokes who helped the team to lift the World Cup in a thrilling final against New Zealand made news after being nominated for the ‘New Zealander of the Year’ award.

It came as a shocker for many even for the man himself. He took to Social Media to respond for the nomination.

I have helped England lift a World Cup and my life is firmly established in the UK – it has been since I was 12-years old.

I feel the whole country should align their support to New Zealand captain Kane Williamson. He should be revered as a kiwi legend. He led his team in this World Cup with distinction and honour. He was the player of the tournament and an inspirational leader of men. He shows humility and empathy to every situation and is an all-round good bloke. He typifies what it is to be a New Zealander. He would be a worthy recipient of this accolade. New Zealand, fully support him. He deserves it and gets my vote.”

For the uninitiated, Ben Stokes comes from Christchurch in New Zealand and he moved to the UK to pursue both cricket and rugby when he was a teenager and soon became one of the best all-rounders for the England team.