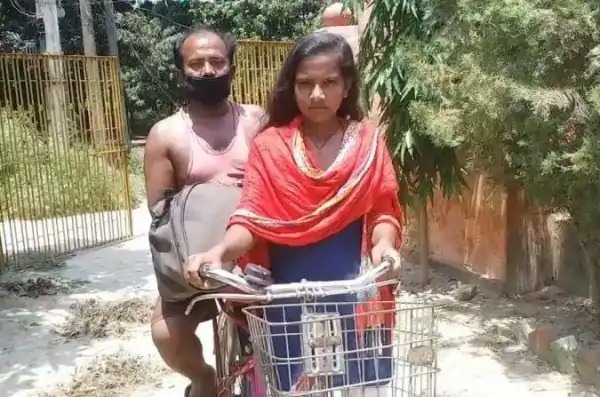 When the lockdown began, many of the guest workers used whatever ways possible to go back to their native. One of them was 15 years old Bihar’s Jyoti Kumari who cycled 1200km with her injured dad.

She grabbed the headlines for her the same. Now, there is going to be a film about her journey.

The film, which will be produced by Wemakefilmz, is set to go on the floors from August, according to Shine Krishna, who will be directing the film. Miraj and Fairoz, working in the Middle East, along with Krishna and Sajith Nambiar have acquired the rights for the film.

It is to be noted that the film will be based on both fictional and her story where it will also deal with the ground issues and the situations that led her to take the journey. The film reportedly will be titled as ‘A story of a Migrant’. The film will be released in three languages- Hindi, English and Maithili and will have subtitles in 20 languages.

After signing the film, she said to India.com that she is feeling very good. She also added that there is a lot of attention from the public and since her return, the villagers were too good and took care of her. However, she did not get into the details about the changes in life.