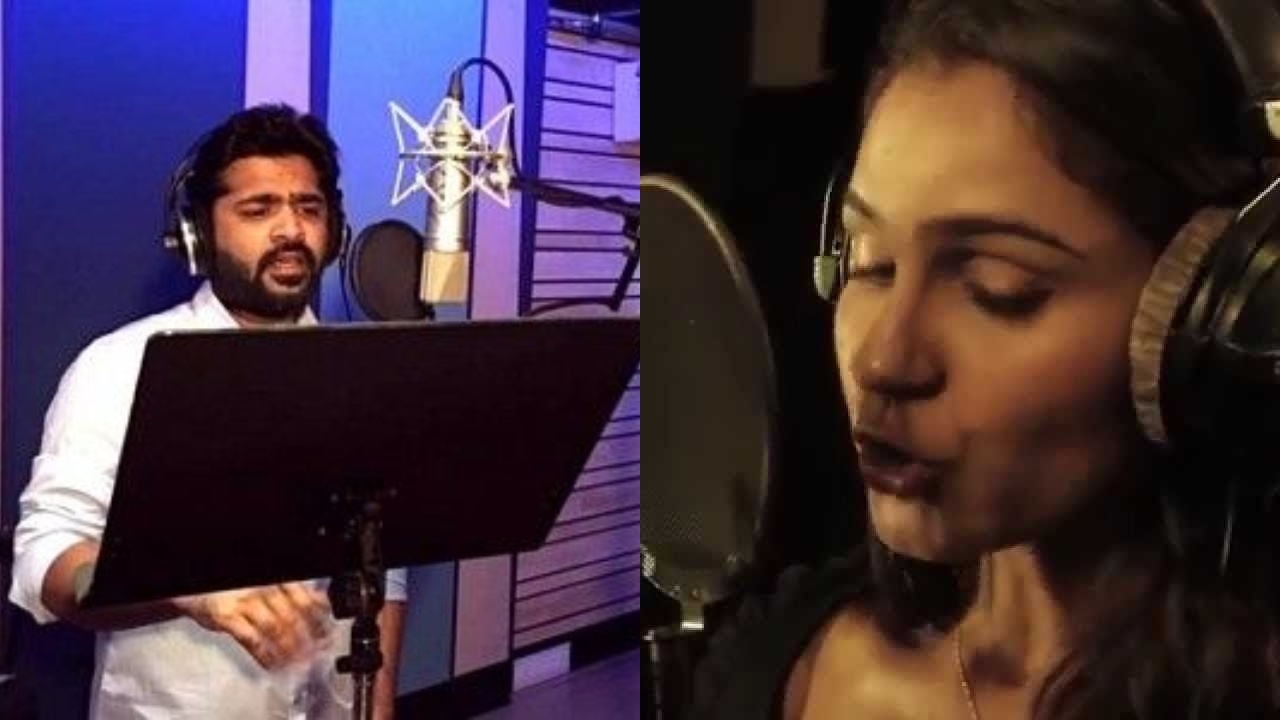 Actors STR and Andrea has joined hands for the second time for a beautiful romantic song named ‘Rainbow Thiralil’ for Siddharth’s Takkar.

Directed by Karthik G Krish of ‘Kappal’ fame, ‘Takkar’ marks the Tamil debut of Divyansha Kaushik, who recently featured in Telugu film ‘Majili’. Bankrolled by Sudhan and Jayaram under the banner of Passion Studios, the film features a star-cast of Abhimanyu Singh, Yogi Babu, Munishkanth, RJ Vignesh and Ramdoss in pivotal roles and has music by Nivas K Prasanna.

Here is the song:

Keerthy Suresh has two movie updates on her birthday!